BDP's By All Means Necessary 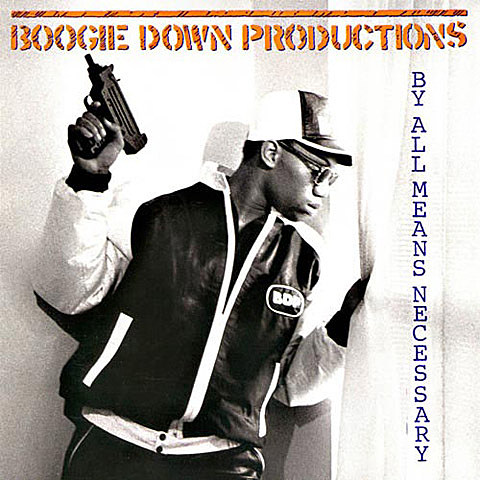 Amid some big changes in the music industry, new RCA Records CEO Peter Edge and longtime colleague Tom Corson, who was promoted to president and COO in August, have officially shuttered historic labels Arista and Jive. J Records, launched by Clive Davis in 2000 as an "instant major," will also see its artists bequeathed to RCA.

"The path we've taken is to refresh RCA, so we're going to retire those brands," Corson tells The Hollywood Reporter in a new interview. "There may be a reason down the line to bring them back, but it's a clean slate here."

Jive Records, run by Barry Weiss for nearly 20 years, was home to multi-platinum pop stars Britney Spears and Justin Timberlake. Arista was founded in 1974 also by Davis, who signed Whitney Houston, Aretha Franklin and Barry Manilow to the label. In recent years, it saw releases by Usher and Pink. All artists will now fall under the RCA Records banner.

For a while there I was buying Jive releases left and right; A Tribe Called Quest, Boogie Down Productions, Too Short, UGK, Keith Murray, Souls of Mischief, Casual, R.Kelly, E-40... so many great hip hop artists from the 90s put out records with the then-mostly-hip-hop label (before their latter years that focused on the NSYNC/Britney fromage). Arista had less of an identity, with bands ranging from A Flock of Seagulls to Bonecrusher. - BBG