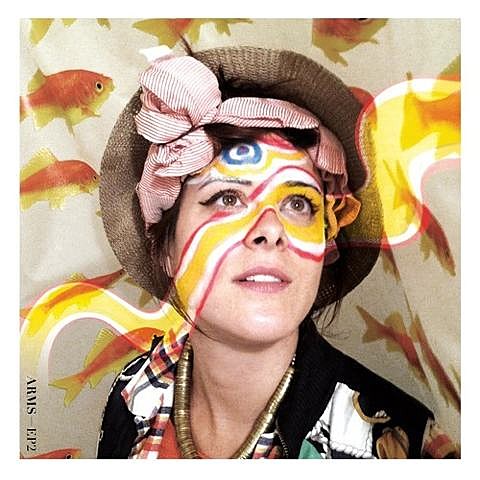 Though they've continued to play around town, it's been a while since we've really heard any new recorded music from ARMS, the solo project of former Harlem Shakes' guitarist Todd Goldstein. After 2011's highly ambitious Summer Skills (and a subsequent EP), Todd went back school and do other life things. But the creative itch struck again and, working with drummer Tlacael Esparza, ARMS are back with EP2 which will be out via Paper Garden on September 10. That's the cover art above. The first released track from it is "Comfort," which is much more a straight-ahead rocker than anything on Summer Skills, and it's powered by a very hooky riff. You can stream it below.

ARMS have a couple upcoming shows too. They'll play Glasslands on July 27 with Night Moves, and tickets for that show are on sale now. They'll also play a release show for the new EP at Mercury Lounge on September 10. Tickets for that one go on sale today at noon.

Flyer for the Glasslands show and new song stream below... 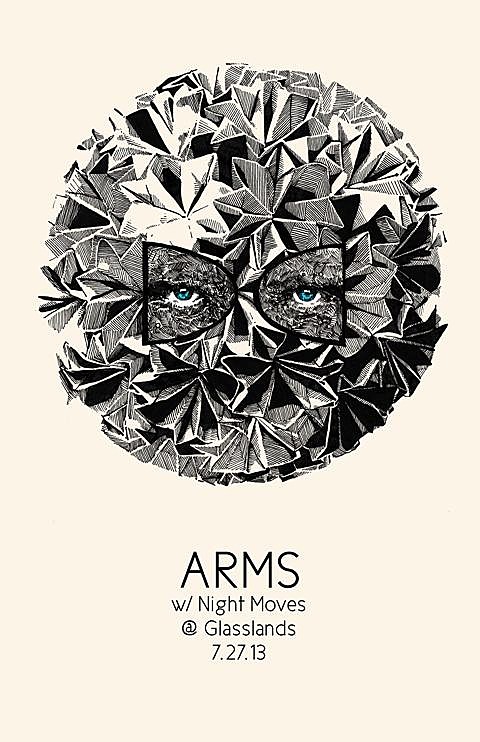