ARMS at MHOW in March (more by Amanda Hatfield) 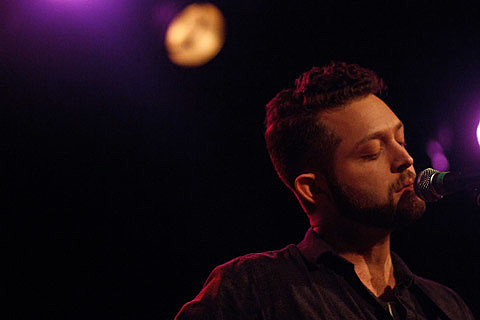 Brooklyn band ARMS (the current project of former Harlem Shakes guitarist Todd Goldstein) will be paying tribute to some of their influences -- specifically Broadcast, Elliott Smith, Guided by Voices, They Might Be Giants, Matthew Dear, Thunder & Lightning, The Faces and Rufus Wainwright -- on a new covers album, Backwards Record, due out September 2 via Paper Garden Records. We've got the premiere of the video for their cover of GBV's lo-fi classic, "Goldheart Mountaintop Queen Directory." ARMS' take on the song is -- wait for it -- guided by voices. As in they've recorded the cover a capella. You can watch the video below.

ARMS also have two local shows coming up this weekend. First they play Mercury Lounge on Friday (8/15) with Conveyor (tickets), and then they play the Rooftop Films closing party on Saturday (8/16). Doors open at 8 for that, music at 8:30, and by 9 PM they'll be screening multiple short films. More details here.

GBV cover video, with LP artwork and tracklist, below... 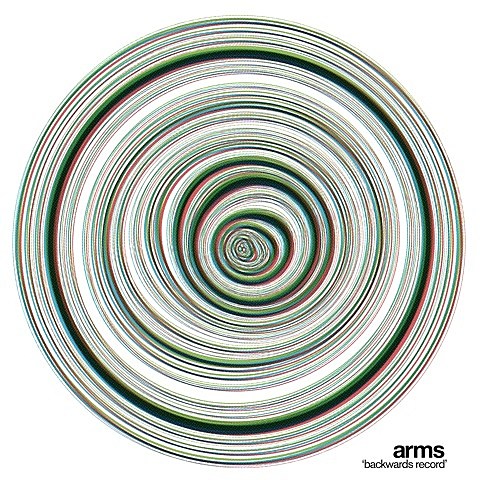