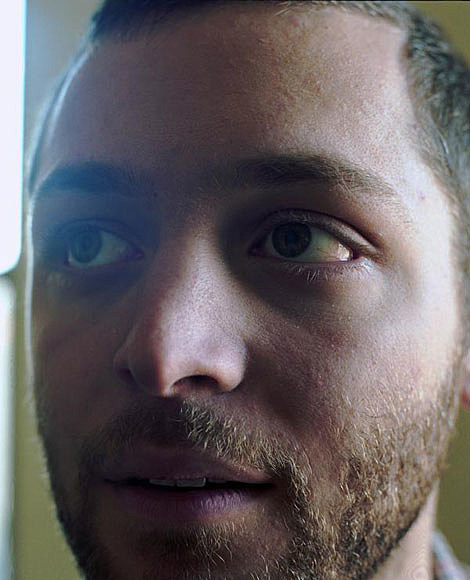 Arms (Todd Goldstein, guitar player of the defunct Harlem Shakes) will be playing a NYC CD release show at Pianos on Thursday, November 12th for his full-length debut, Kids Aflame, which is out now on Gigantic Music. Two songs from the record are posted above, with a video and info below. Goldstein debuted his three-piece band that fills out his bedroom-recorded album at CMJ this year.

Strange Glue: Have you been to CMJ before and what are your thoughts about playing such a vibrant festival?

Todd: I've played several CMJs, now - although I have to say i've never been to a CMJ show other than my own. I never have time.

SG: Is it just you performing the Arms set or are you joined by any other talented musicians?

Todd: It'll be me, a drummer, and a bassist/singer. The harmonies alone are worth the price of admission.

Tickets for the Pianos show are on sale.

mom+pop was formed in 2008 by Cliff Burnstein, Peter Mensch and Michael Goldstone. Burnstein and Mensch are the owners of Qprime, one of music's most respected management firms, with a roster featuring the likes of Metallica, Red Hot Chili Peppers, Snow Patrol, Muse, Silversun Pickups, and The Mars Volta, among others. Goldstone is a veteran A&R exec whose most recent tenure at Sire saw him sign Regina Spektor and Tegan and Sara. In August 2008, he inked Joshua Radin as the first artist on the mom+pop label. Radin's album, Simple Times, released 21 days later on September 9, has since sold over 100,000 units and 400, 000 tracks. Other mom+pop artists include An Horse, signed to the label by Sara Quin of Tegan and Sara. mom+pop is a fully staffed label distributed independently by RED.

Radical Dads, another group that shares members (Robbie and Chris are in Uninhabitable Mansions, and Robbie, again, plays with Clap Your Hands Say Yeah), are also playing, with Sherlock's Daughter (who have a residency at the club) opening.

Dave Monks recently posted a cover he did of Harlem Shakes' "Strictly Game," as well as a new TPC song. Those and more Arms below... 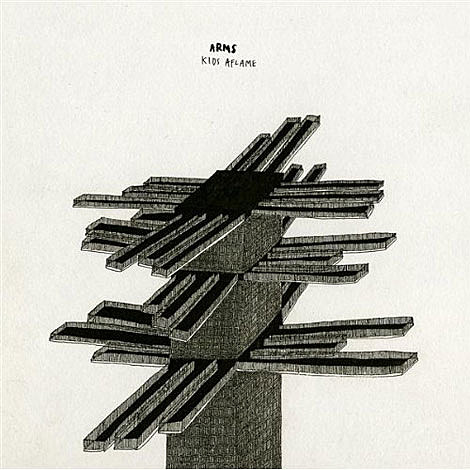