Arp at Glasslands in 2010 (more by Erez Avissar) 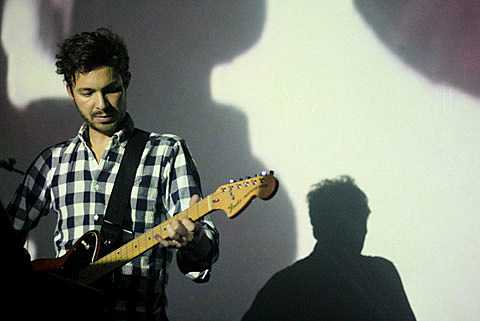 Arp (aka Alexis Georgopoulos), who has previously been known for electronic music, like on 2010's The Soft Wave, appears to be making a pretty drastic shift on his new album, More, which is due out on September 17 via Smalltown Supersound. The first single "More (Blues)" has an early '70s rock thing going on, sounding like that something that may have come from a hypothetical Nico and T. Rex collaboration. Check it out, along with the album artwork and tracklist, below. 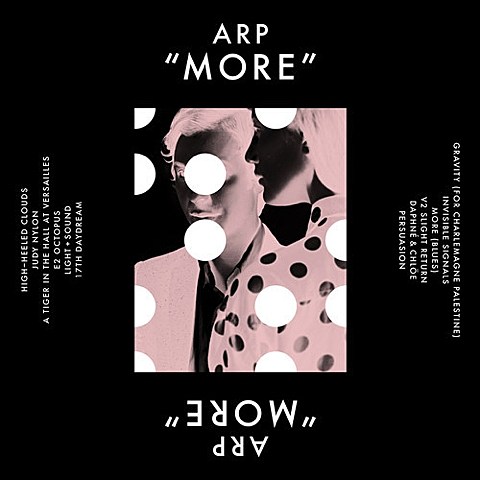