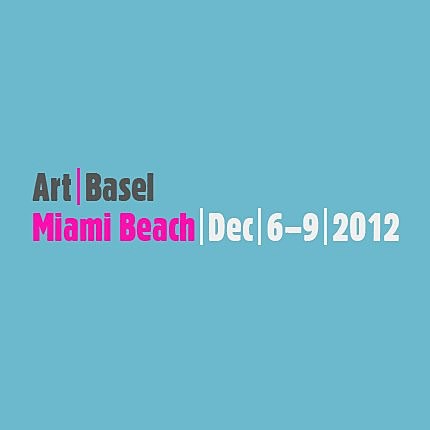 From December 6 through 9, Miami Beach, Florida, will host the 11th edition of Art Basel, the most prestigious art show in the Americas. More than 260 leading galleries from North America, Europe, Latin America, Asia and Africa will take part, showcasing works by more than 2,000 artists of the 20th and 21st centuries.

The exhibiting galleries are among the world's most respected art dealers, offering exceptional pieces by both renowned artists and cutting-edge newcomers. Special exhibition sections feature young galleries, performance art, public art projects and video art. The show will be a vital source for art lovers, allowing them to both discover new developments in contemporary art and experience rare museum-caliber artworks.

In addition to the official events of Art Basel in Miami, there are loads of parties going on throughout the city, including a Kurt Cobain tribute at Gusman Center for the Performing Arts on December 6 that includes an appearance by Sonic Youth's Thurston Moore and a 15 minute live dance performance based on the "Smells Like Teen Spirit" video. More info is here.

Some of those artists were set to play the UR1 Festival which was to run concurrent with Art Basel but was cancelled.

If you're going to Miami, we'd like to point out that BrooklynVegan photographer Dana (distortion) Yavin will be showing more than 26 prints of her mostly-BrooklynVegan concert photography (including Morrissey, Iggy Pop, Pearl Jam, Fiona Apple, Snoop Dogg, Madonna and more) in two different galleries, LMNT and OVERTURE, from December 4 - 9. A flyer for the show below has more details. 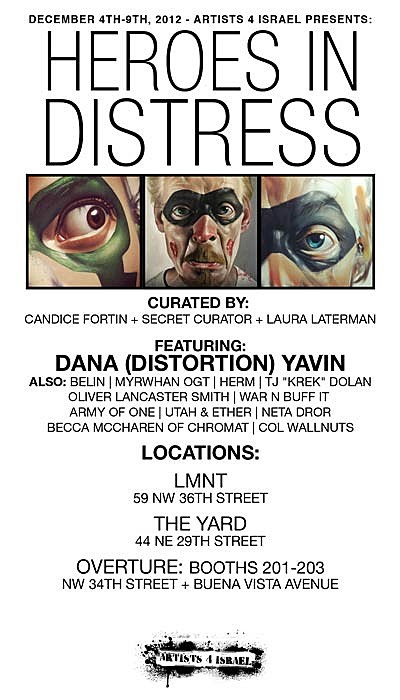