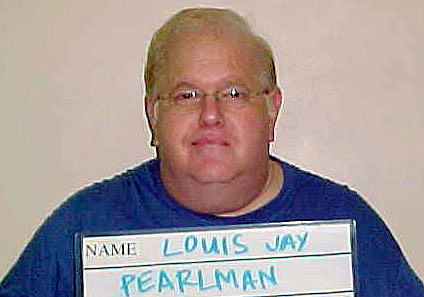 Louis Jay Pearlman (born June 19, 1954) was known in the entertainment business for being the manager of famous boy bands the Backstreet Boys and 'N Sync.

In 2005 it came to light that Pearlman had bought his way to fame by running one of the biggest and longest running Ponzi schemes in American history, leaving more than half a billion dollars in debts. On May 21, 2008, Pearlman was sentenced to 25 years in federal prison, after pleading guilty to charges of conspiracy, money laundering, and making false statements during a bankruptcy proceeding. [Wikipedia] 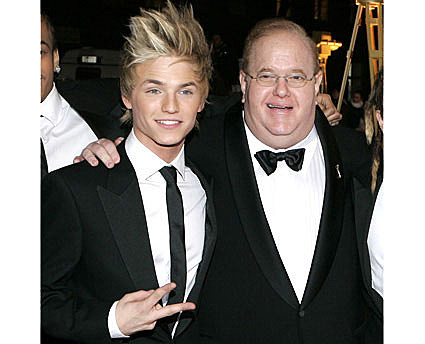