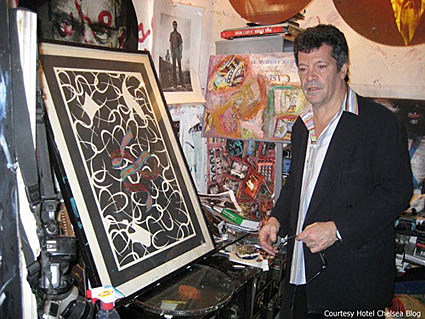 Art passed yesterday, after a courageous fight with cancer. Known to everyone with clout in the nightclub industry, Art was a familiar face for a few decades. He owned and operated some of the best clubs in history. The World, Hurrah, The Continental, and The Jefferson provided thousands of extraordinary nights for thousands of hipsters long before the word was unfortunately popularized. 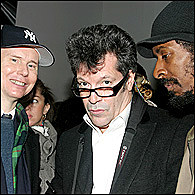 Everybody loved and respected him, even those who were over him. Even years after he had operated anything he could still get Calvin or Ian or Grace on the phone. Grace Jones recently paid a visit to him as he lay dying in his Chelsea Hotel apartment. He told me of hanging with Ian Schrager and David Bowie, who he called the White Knight. He never ceased to amaze me with stories of life in the fastest lane. It wasn't the drugs or the booze that killed the beast, it was, as Carl Denham once said, beauty that killed him. He was trapped by the drug called clubs, its kaleidoscope-like enchantment, its vision and pitfalls, and by his camera and his art. Arthur ignored the pitfalls, as he only saw the possibilities.
[Steve Lewis] 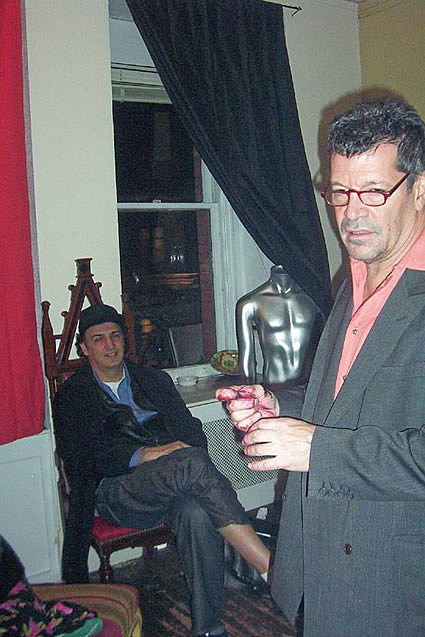 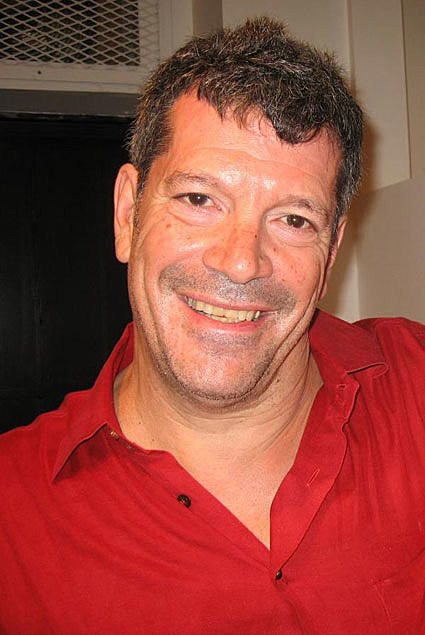