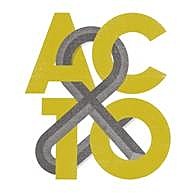 Toronto record label Arts & Crafts, which was co-founded by Broken Social Scene's Kevin Drew, is celebrating its tenth anniversary this year and in honor of that, they're presenting the Field Trip Music & Arts Festival in Toronto on June 8 at Fort York and Garrison Common. The festival's lineup is made up entirely of Arts & Crafts-affiliated bands, including Broken Social Scene, Feist, Bloc Party, Ra Ra Riot, Trust, Cold Specks, Timber Timbre, Jason Collett, Zeus, The Darceys, Hayden, Gold & Youth, and Still Life Still. For Broken Social Scene, the show is an exclusive return from the hiatus they began after their 2011 tour. Early bird tickets go on sale Wednesday (1/16) at 10 AM EST via the festival's website, and full price tickets go on sale Friday (1/18) at 10 AM via the festival's site, ticketmaster, and Toronto retailers Rotate This and Soundscapes. VIP ticket options are available too. Kids get in for free. The festival flyer is below.

The festival happens two days before Canadian music marathon NXNE and a limited number of NXNE wristbands will also gain admission to the festival. It's nice that this time around, the BSS show won't actually be during NXNE.

The label will also be presenting a photography exhibit with photographer Norman Wong, a fashion collaboration with Canadian designer Jeremy Laing, a short fiction contest inspired by Broken Socal Scene's You Forgot It In People, and a pop-up shop which will be open from late May into mid June and serve as a headquarters for AC10 and Field Trip at a TBA location, plus possibly more stuff to come.

The trailer video and flyer for Field Trip are below... 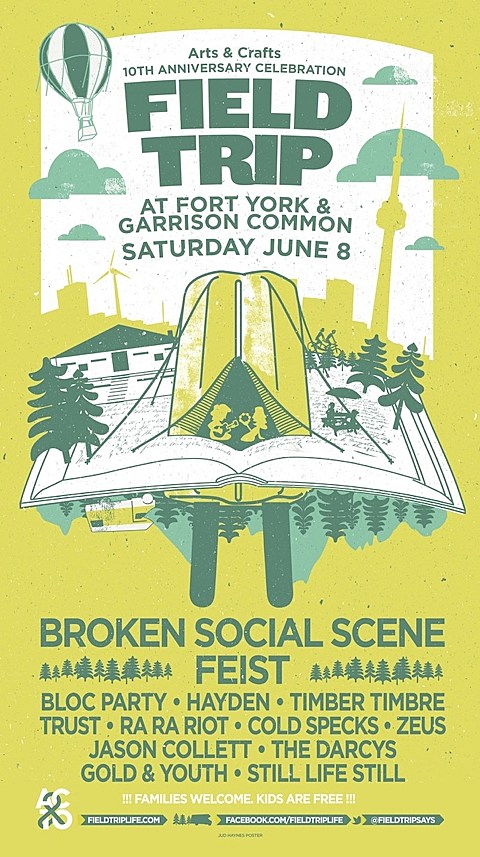