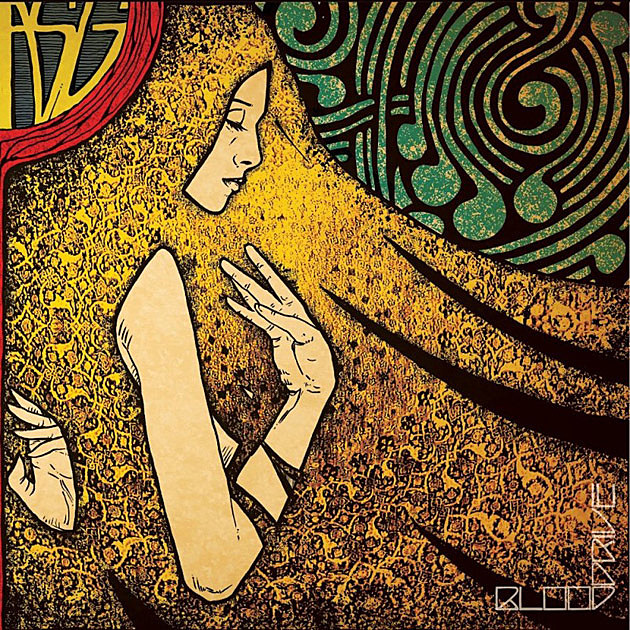 ASG show their North Carolinian roots, yet dabble with sludge and pop on Blood Drive, their new LP out now via Relapse. Stream that LP below.

The LP doesn't contain the only new tracks to surface from the band as of late, as the band have also welcomed "Mourning Of The Earth," which is streaming below for the first time. Look for the track on the latest Scion compilation, Scion A/V Presents: Scion 10 Series Music Release, which celebrates 10 years of Scion and features Melvins, Chromatics, White Hills and more. Stream some tracks below and look for it.

ASG's tour dates are few and far between for the time being, but look for the band at Scion Rock Fest as well as Hopscotch. Full tour dates and streams are below.