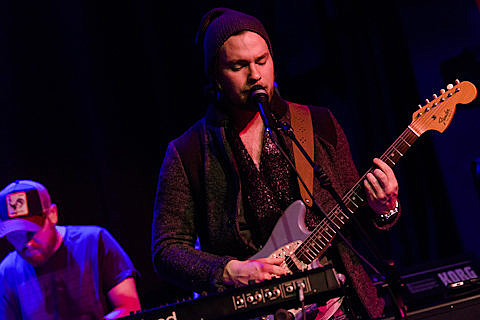 Icelandic singer Ásgeir Trausti was in town on his way to SXSW, and played LES club The Slipper Room on Monday (3/11). He played songs off his new album Dyrd i daudathogn, which recently won four Icelandic Music Awards. You may remember that John Grant, who now lives in Iceland, has been helping Ásgeir on an English-language version of the album which will be out later this year.

As we said, he's currently in Austin so if you're there for the madness, seek him out. (A few streams are below.) Meanwhile, more Slipper Room pics are below. 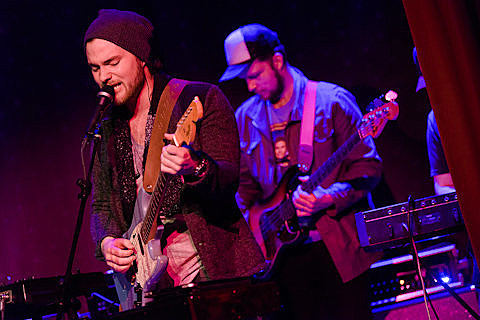 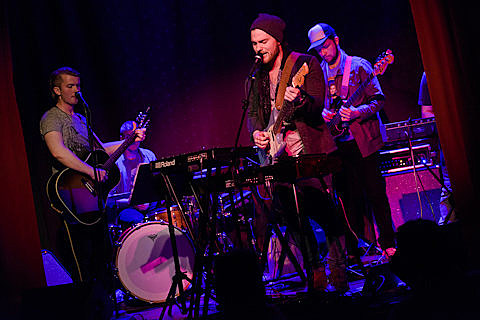 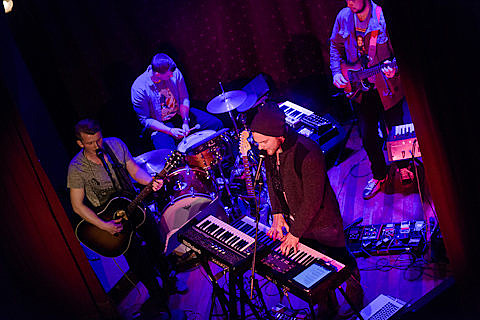 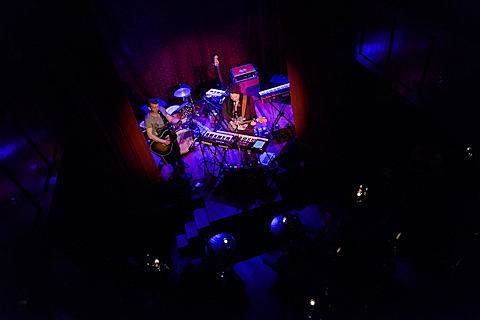 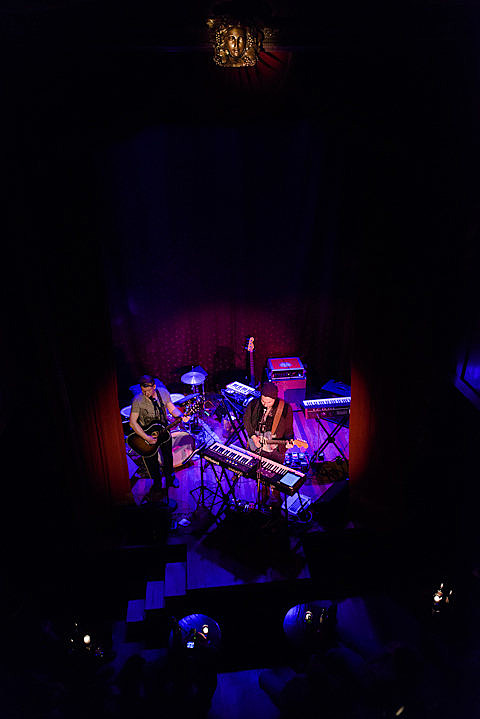 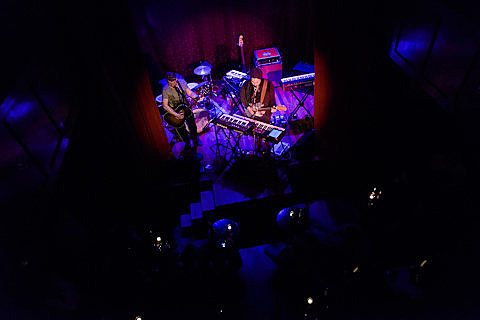 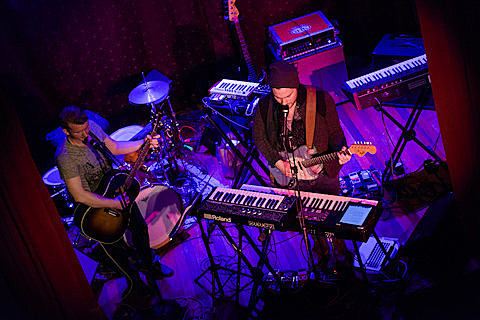 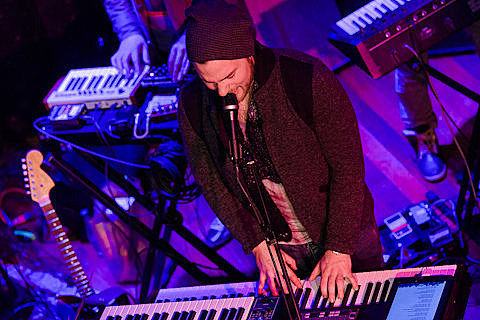 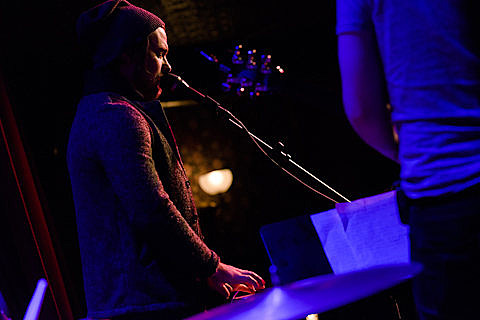 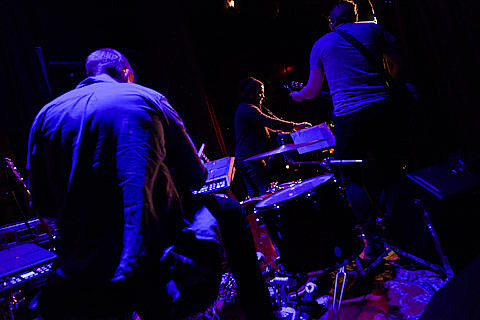 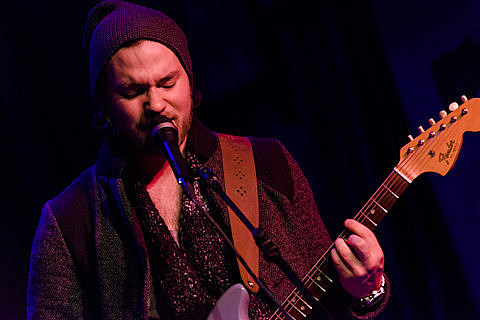 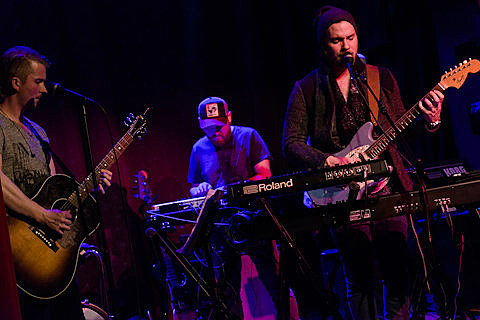 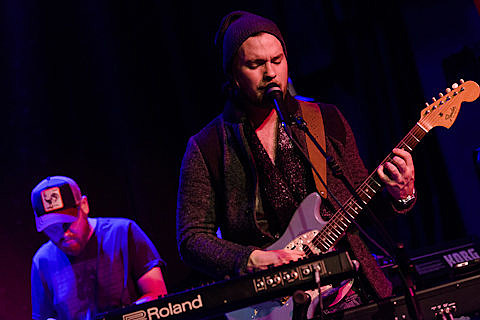 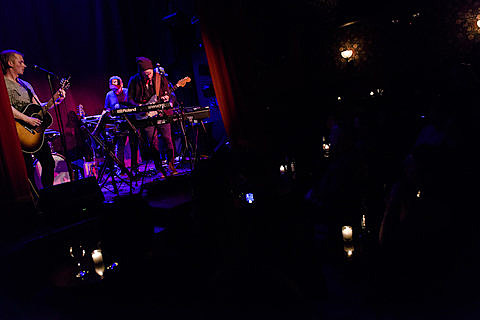 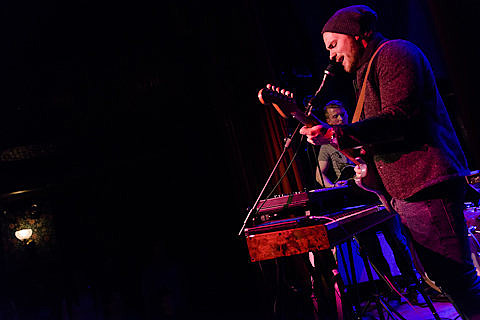 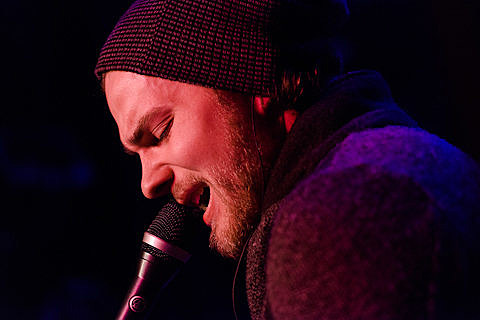 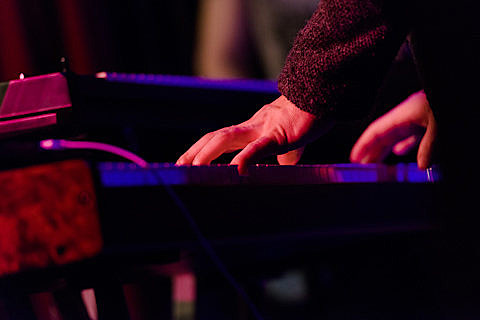 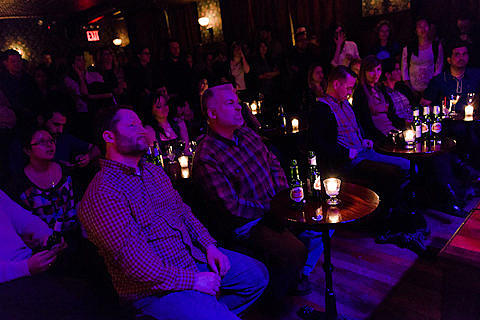