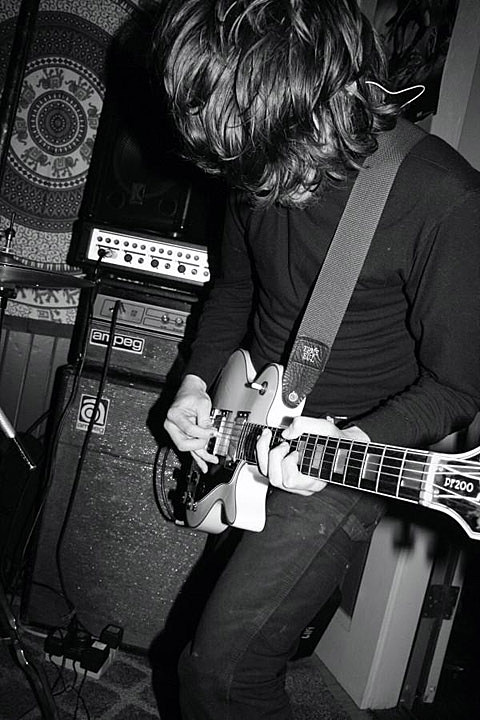 For a band with barely an LP to their name, Ash Borer have made some serious waves. After splits with Fell Voices and demo tapes made the rounds in the netherworld, the California band recently released their discography via Psychic Violence which included material from a forthcoming vinyl LP due on Pesanta Urfolk. Check out a stream of "In the Midst of Life, We Are in Death" from the LP with an accompanying video snippet below.

In the meantime, Ash Borer will hit the road with Ruin Lust (mem Fell Voices) and will hit Acheron on July 16th alongside Ithi and Semi-Legit on July 11th as part of an East Coast tour. Ithi recently played the Utech Festival and contains Luke who, with Ash Borer's Nhate Clmnt, are Servile Sect. Check out some new material from Servile Sect's recent Trvth too.

All Ash Borer dates and a stream of that new material is below.

Ash Borer, Excerpt from In the Midst of Life, We Are in Death.