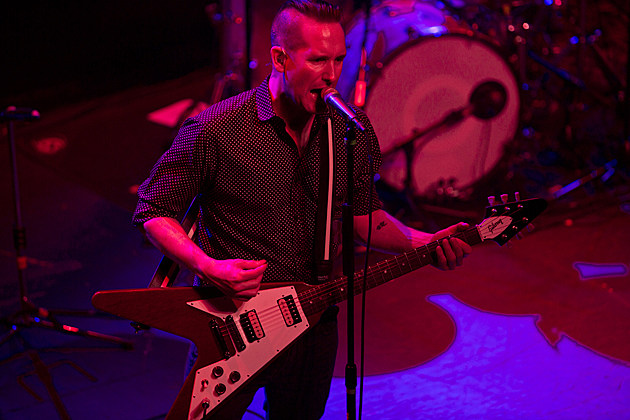 Irish trio Ash, who released the new album Kablammo! (their first in eight years) earlier this year and opened for Ride at Terminal 5, will be on tour this fall. Dates include another stop in NYC at Gramercy Theatre on September 26. Tickets for that show go on sale Friday (8/14) at 10 AM with Live Nation and Music Geeks presales (password: MUSICGEEKS) beginning Wednesday (8/12) at 10 AM. All tour dates are listed below.

In other news Ash frontman Tim Wheeler recorded a song, "Feels Like Summer," for Aardman Animation's latest movie, Shaun the Sheep, and you can watch the video for that below.