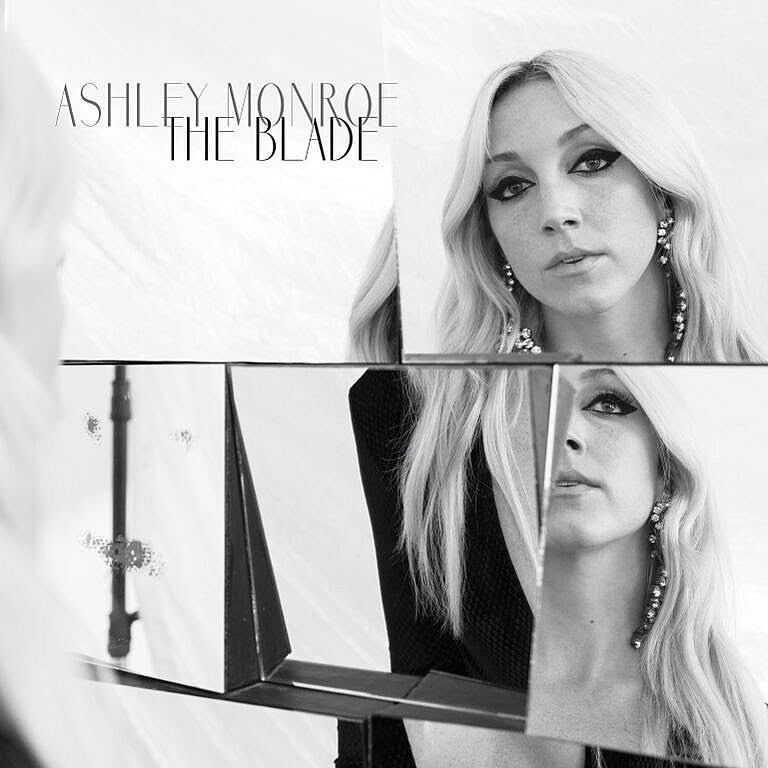 "Country for people who don't like country" is having a moment. Country artists like Sturgill Simpson, Kacey Musgraves, ex-Drive By Trucker Jason Isbell and Chris Stapleton are putting out interesting, critically-acclaimed records that are being talked about and listened to by country fans, indie rock and music snob crowds alike. Alt-country has long been a thing, a sort of country-leaning indie rock thing, but this new crop of country artists accepted by alternative people more closely resembles mainstream country. It's mainstream country without being too typical, or too produced. We're huge fans of the four artists mentioned in this paragraph.

The latest country music artist being thrown in this group is more confusing though. We have no hate for Ashley Monroe. She's okay, but her new album The Blade just sounds like another mainstream country album to our ears. Pitchfork, who hasn't mentioned Ashley since she contributed to a Raconteurs song in 2008, suddenly reviewed the album and gave it a good score. Stephen M. Deusner who wrote the review is a longtime Ashley fan ("In 2013, she released what amounts to a comeback, Like a Rose, one of the best country albums of this decade."), but Pitchfork never reviewed any of her previous releases. That includes the records she put out as part of the Pistol Annies, a group she's in with country star Miranda Lambert (who is in the middle of a divorce with The Voice judge Blake Shelton who is also a fan of Ashley's new album). AV Club also gave The Blade a great review, NPR debuted the stream, and fellow 'indie blog' Stereogum even proclaimed: "It doesn't matter when or how you jump on the Ashley Monroe bandwagon, but you need to make that leap."

We tried, but I think we're mostly going to sit this one out, even if Jack White is still a fan and she likes weed. That said, we did think we should at least point out that Ashley just announced a headlining show at NYC's premiere indie rock venue, Bowery Ballroom. It happens on October 27. Tickets go on AmEx presale at noon today (7/29). General sale begins Friday.

Ashley, who also sings on a TRAIN song, also happens to be in NYC tonight (7/29) to join Fiona Apple and Watkins Family Hour at City Winery as part of their three nights at the venue (sold out). You can also see Ashley play her own set much sooner when she opens for... RASCAL FLATTS (when are they getting their Pitchfork review?) in Atlantic City on 8/20.

Ashley was on Fallon this week too. Watch that performance with all tour dates below...