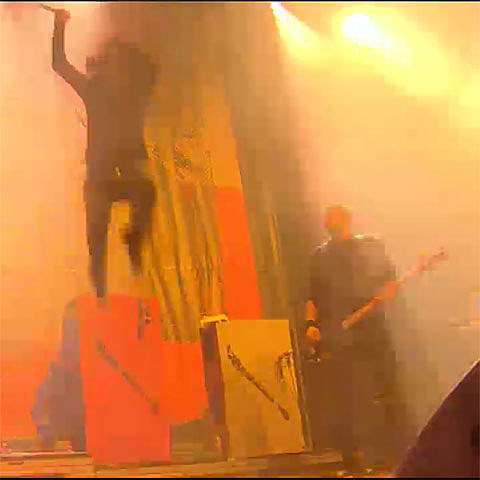 If you're not in California, hopefully you caught At the Drive-In's 5th reunion show streaming live from Coachella Sunday night (4/15). Previous shows happened in El Paso, Marfa, Dallas and Austin. More info at those links. The Coachella setlist, and a list of their upcoming (announced) dates, below... 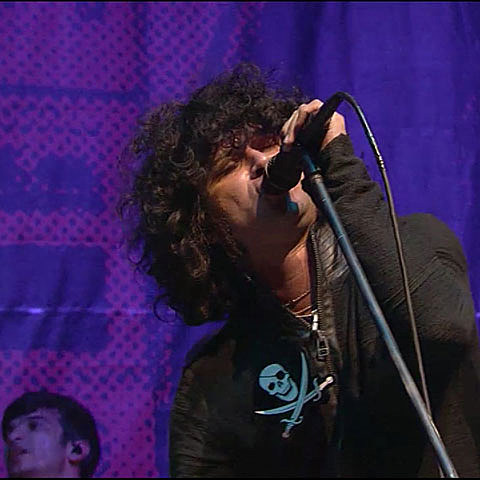