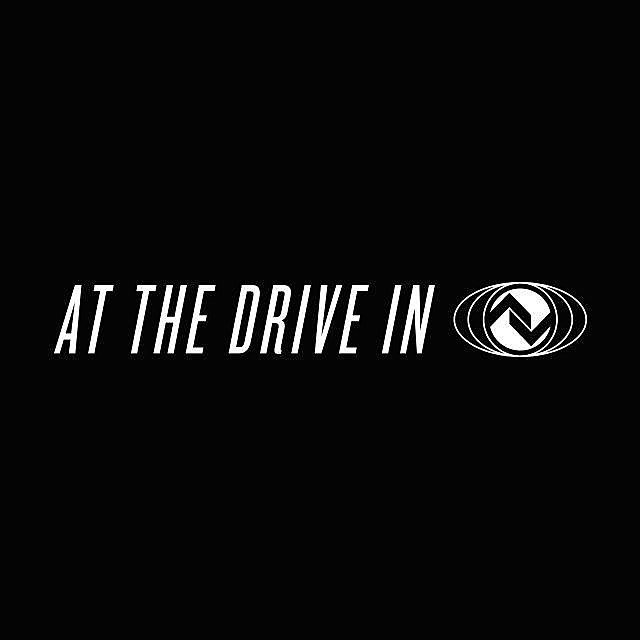 Yesterday, At the Drive In released their first new song in 16 years and today they've announced 2017 tour dates. Those include a stop at NYC's Terminal 5 on March 22. Tickets for that show go on sale on 12/16 (with a presale for previous ticket holders happening a day earlier).

You may remember that ATDI were to have played T5 back in June but canceled the show after doors were already open, and then ended up cancelling the rest of their tour due to Cedric being ill.

All tour dates are listed, along with the lyric video for their new song "Governed by Contagions," below.