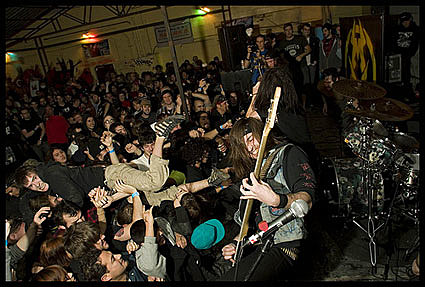 At The Gates have added another night (July 9th) at The Fillmore East At Irving Plaza, due to "overwhelming demand". The first one is sold out. Just make sure you get those tickets this time, mmmkay? Internet pre-sale starts here this Saturday March 29, and on sale to the public next week.

And lest you west-coasters wanna get all salty, just remember that At The Gates shows in Cali will ALSO feature deathgrinders Repulsion in addition to tour openers Municipal Waste and Darkest Hour. All dates below.... 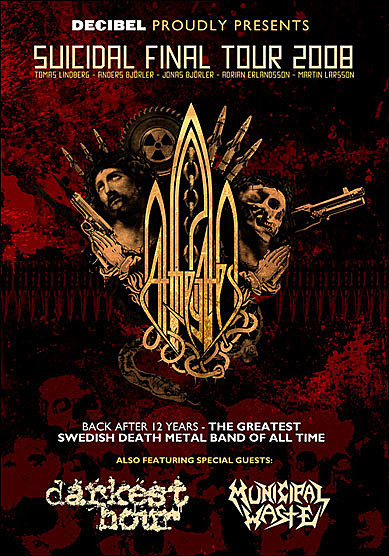