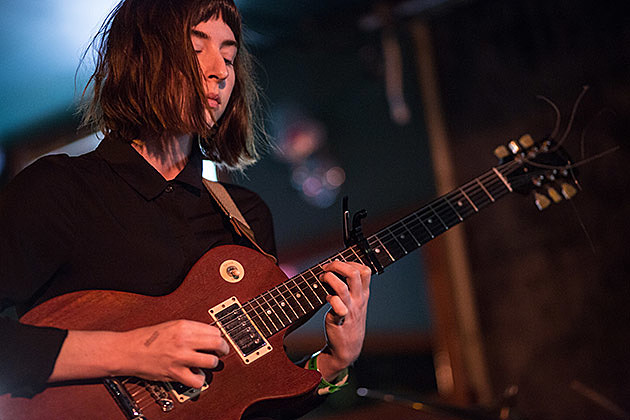 Athens, GA band Mothers began in 2013 as the solo project of visual artist Kristine Leschper and became a full band in 2014. Naming a variety of disparate influences, Mothers' music can go from delicate folk-pop to math-ier sounds that recall Dirty Projectors. Leschper's emotive voices binds it all together. The band will release their debut album in 2016 but you can stream a few songs -- including singles "It Hurts Until it Doesn't" and "There's No Crying in Baseball" -- below.

Mothers are here for CMJ and played their second of many shows on Wednesday at the Kanine/Dr. Martens party at Pianos (with Car Seat Headrest and more) and the upstairs room was packed (reportedly with a lot of various label folk) for their 1:45 PM set. Pictures are in this post. You've still got a bunch of chances to see Mothers this week, including BrooklynVegan's free all-day party on Saturday (10/17) at Baby's All Right with Lilys, Martin Courtney, Stealing Sheep, The Gotobeds, free Bell's Beer, and more. Full lineup, set times, etc will be revealed any minute. Stay tuned. HERE. Meanwhile here's Mothers' remaining CMJ schedule:

Song streams and more pics of Mothers' Pianos show, below... 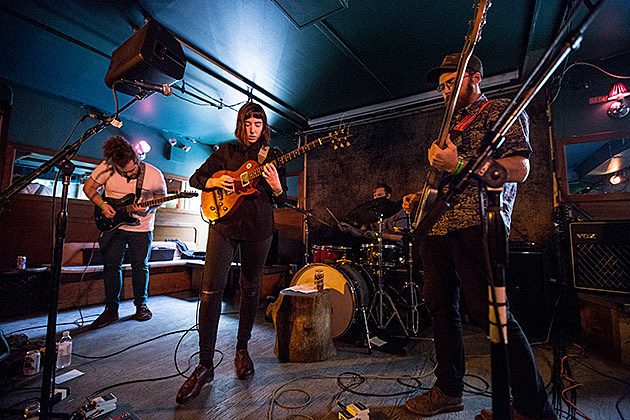 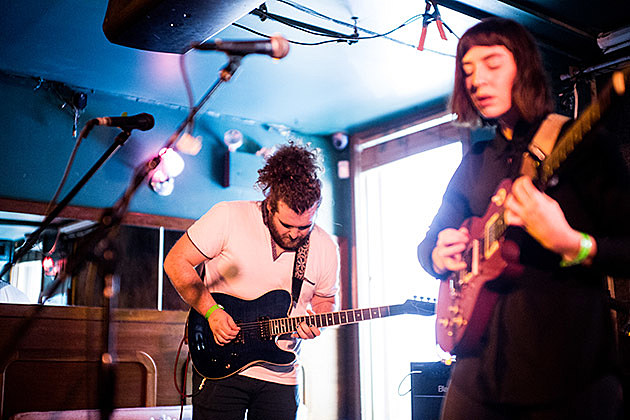 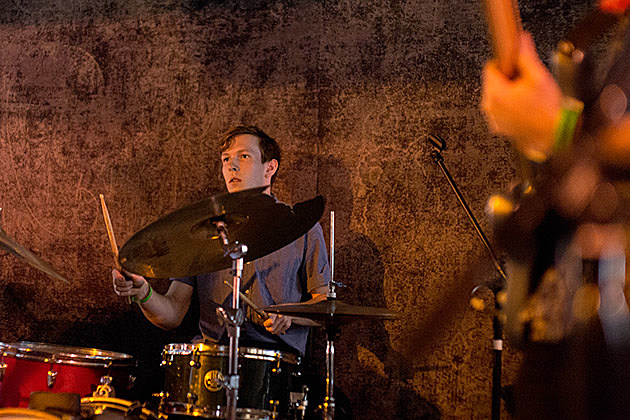 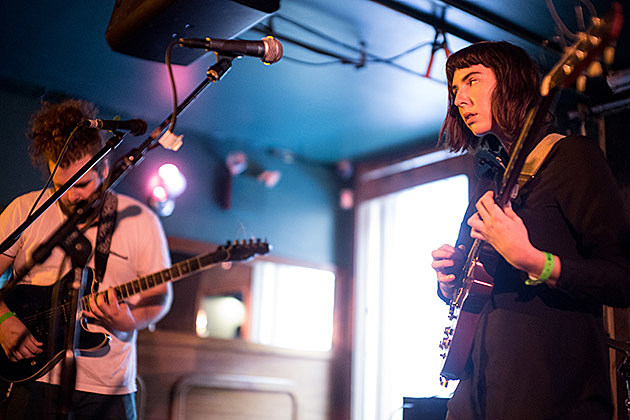 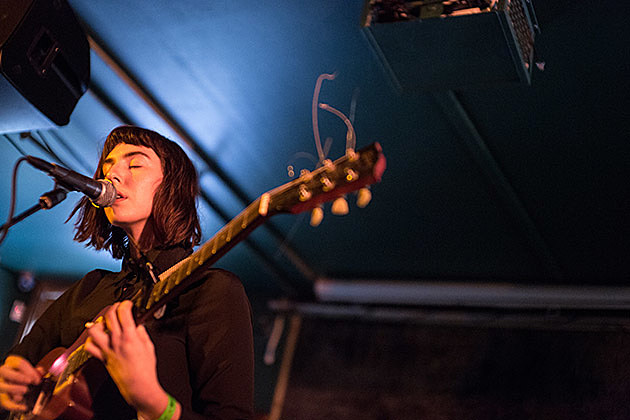 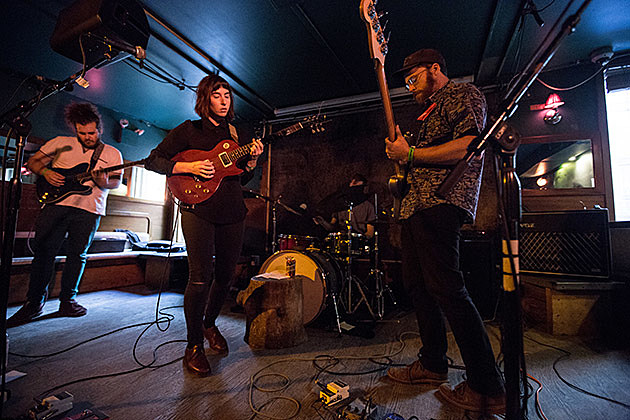 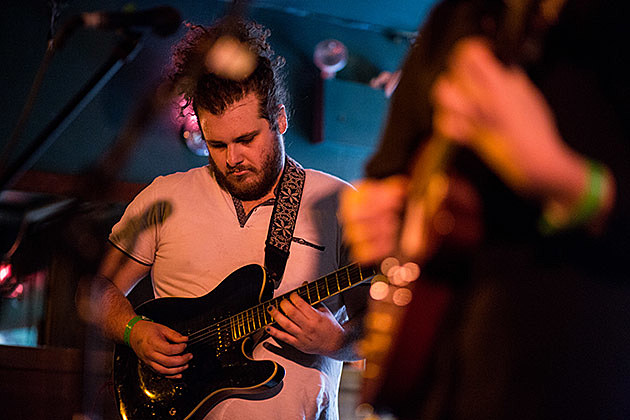 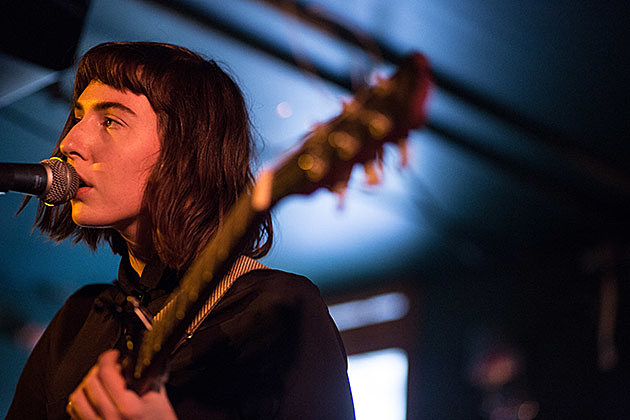