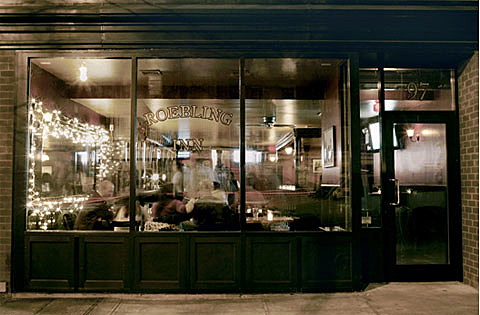 As I say every year, the Atlantic Antic is one of NYC's greatest street fairs and filled with music. This year's goes down this Sunday, 9/26, and has added an 'indie rock' stage...

Although the Antic is beloved for its cornucopia of global chow, from banh mi to custom-cured pastrami (the official slogan of the event is "Eat it at the Antic, Walk it off on Atlantic"), this year's iteration also includes a bounty of independent music and art, two of Brooklyn's most visible cultural exports.

"It was a no-brainer when we got the space," the inn's manager, Jason Furlani, said. "We knew we would do something for the Antic."

Maybe this will help close the gap left after Magnetic Field closed. Speaking of which, The Roebling Inn may host the "first stage exclusively featuring indie-rock", but indie-rock is no stranger to the street fair.

Sunday, September 26, 2010 from 10am to 6pm, rain or shine
Atlantic Avenue from Hicks Street to Fourth Avenue
10 Blocks of Food, Festivities, and Fun Through the Heart of Brownstone Brooklyn...

The flyer for the indie rock portion below... 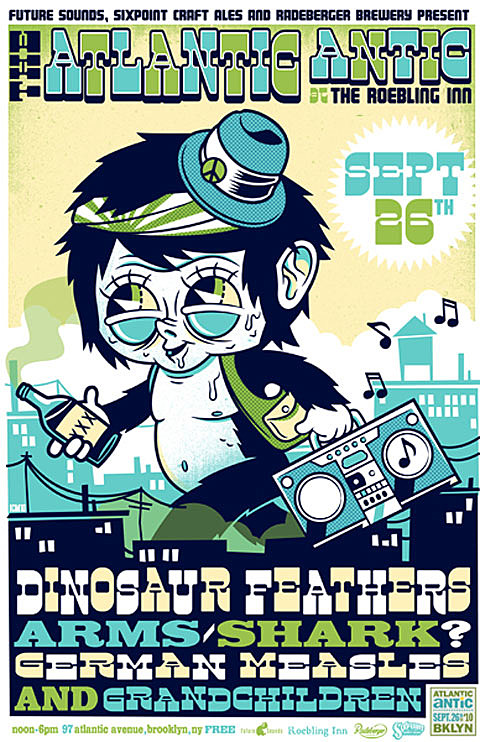