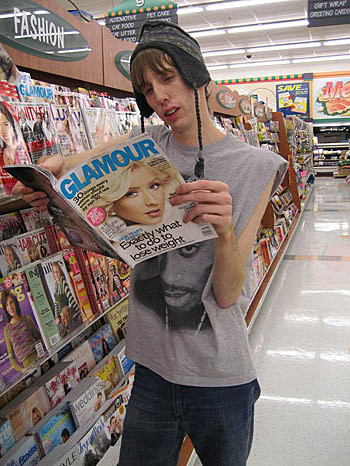 Bradord Cox, aka Atlas Sound, has announced some Feb/Mar tour dates (smack dab in the middle of Deerhunter's 'hiatus'). He plays Mercury Lounge on February 23rd, and the next day at Music Hall of Williamsburg. More info, and all dates, below..... 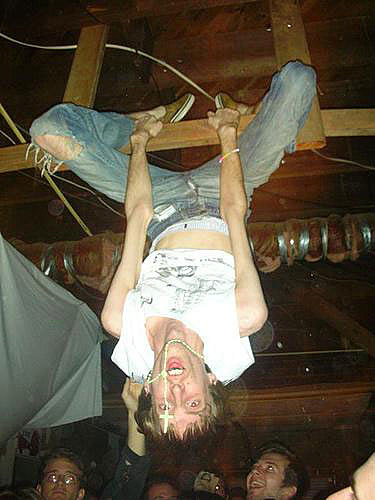 Cox will be touring next February and March, with Kranky label-mates Valet and White Rainbow, in support of the Atlas Sound debut, Let The Blind Lead Those Who Can See But Cannot Feel. On this album, Cox/Sound moves out of dank nightclubs filled with eternal existential drone punk, and relaxes at home in his Grant Park, Atlanta bedroom. And this is, essentially, a bedroom album, a collage, mixing the garage rock and ambient electronic influences previously explored with Deerhunter in a new context, with newly acquired recording techniques, mainly laptop-based, learned with guidance from Kranky artist Nudge's Brian Foote. The result is 14 songs of melancholy and mania.