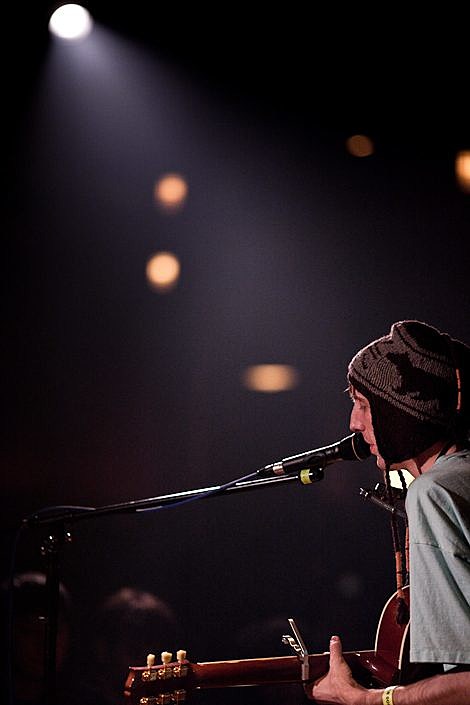 "I had this all planned out," said Atlas Sound's Bradford Cox, "This was going to be a mind-blowing second song." Cox battled technical issues with one of his loop machines throughout his sold out show at the Bell House in Brooklyn, dropping it on the stage several times to get it to work.

Through it all, the Deerhunter frontman handled the technical difficulties with grace, humor and self-deprecating wit. Once he was up and running (almost making it through that second song, "Te Amo" before the drum track cut out again) his eight-song set was a sprawling reworking of many tracks off last year's, Logos.

The two standout tracks from that record, "Walkabout" and "Shelia" went back to back. Excellent on the record, but live both songs were lacking those key elements that make them so winning - the infectious piano melody on "Walkabout" and the shuffling drums on "Shelia." But those were minor complaints when songs like main set closer "Attic Lights" were so stunning with building echoing vocals and feedback that filled the venue.

The title track was one of three songs performed during the encore. Before he left the stage Cox charmed the audience even further explaining how much he appreciates playing in New York. 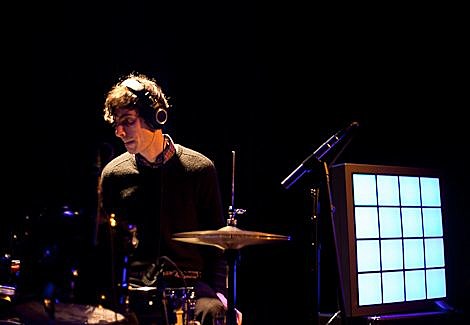 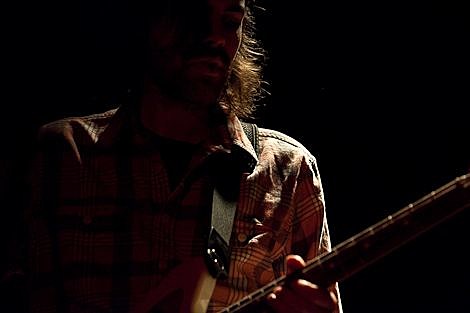 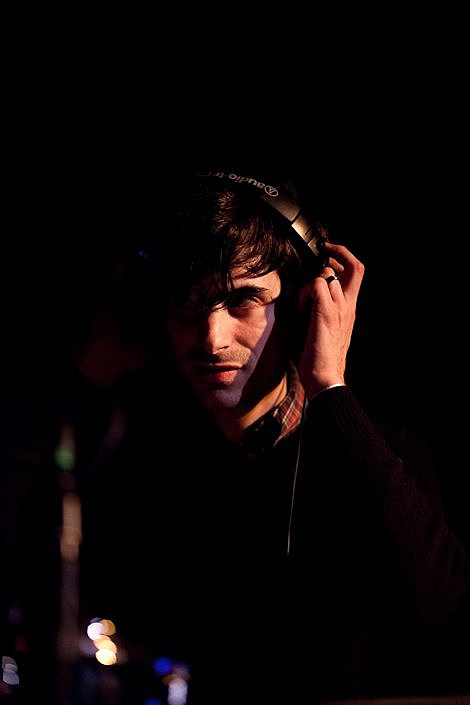 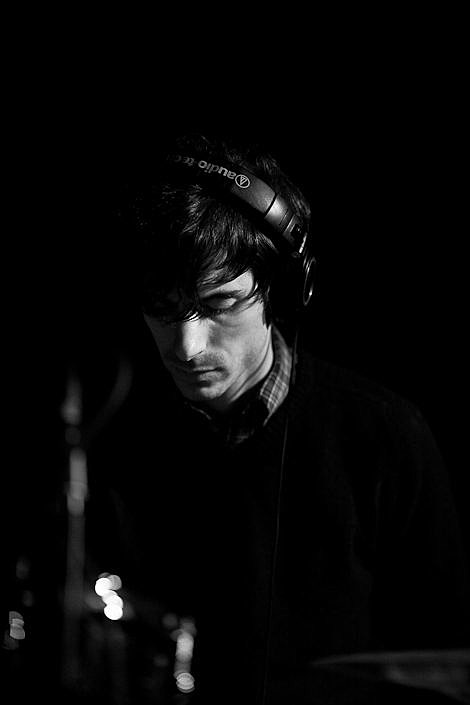 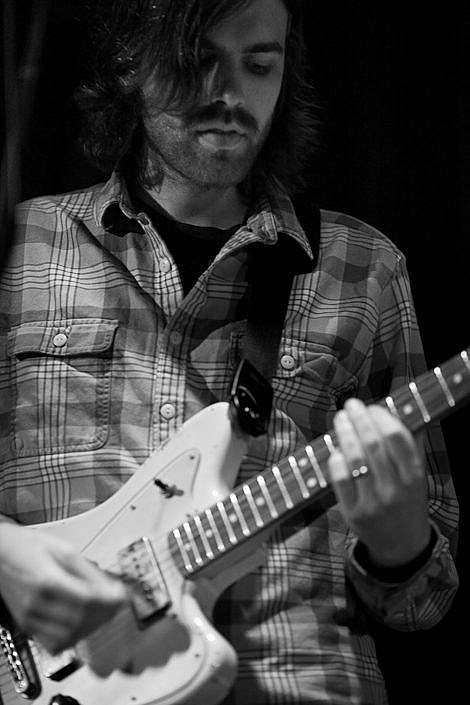 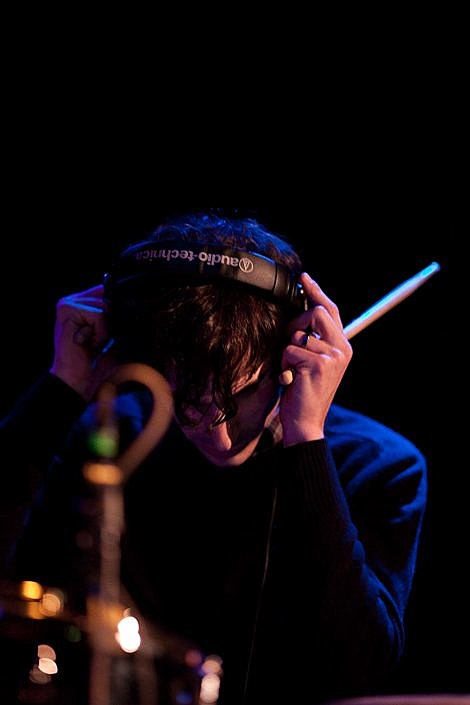 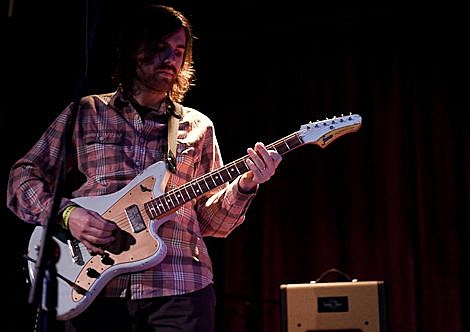 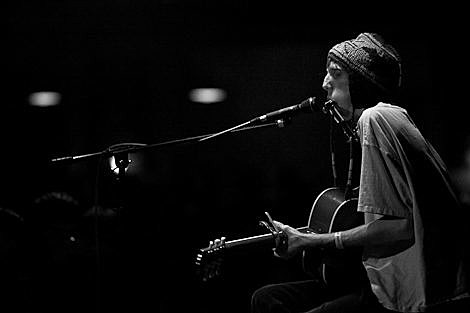 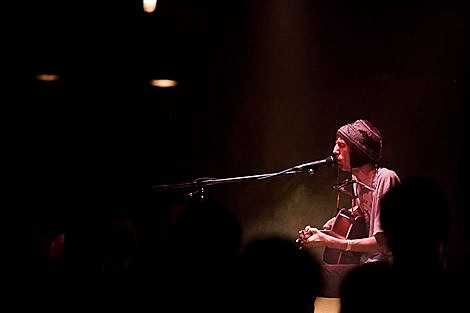 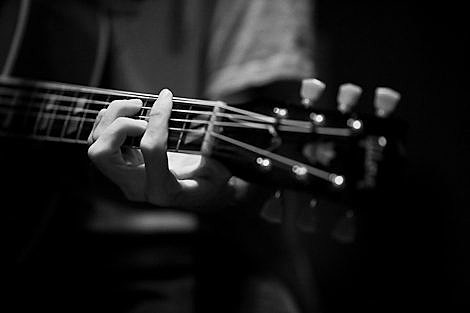 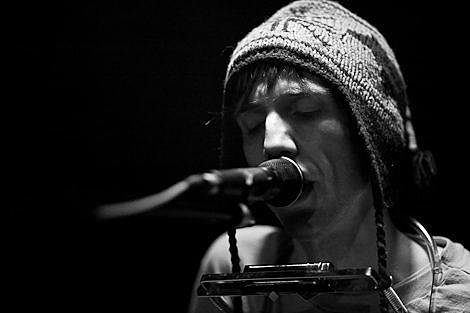 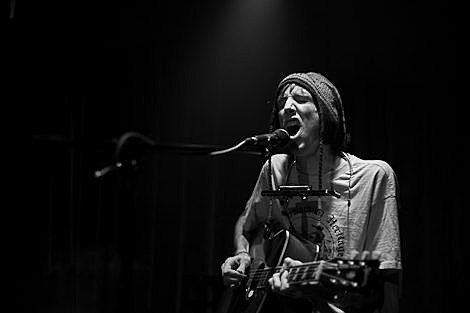 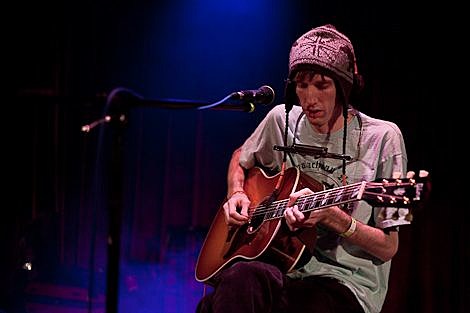 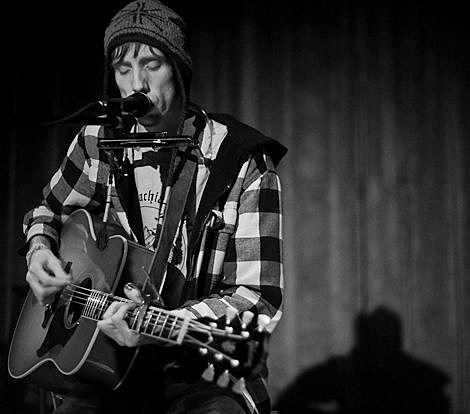 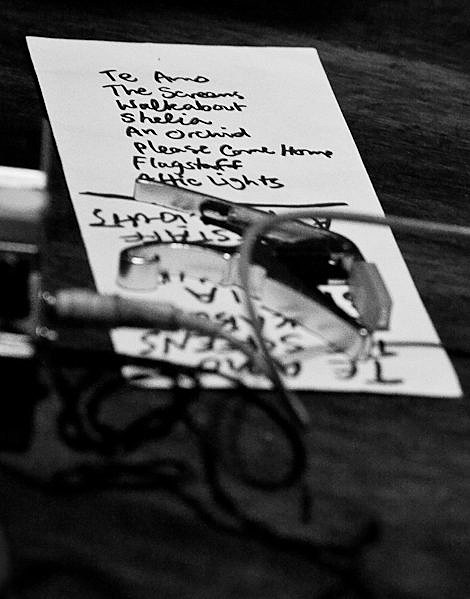