On the roof at 47 Wooster St. for Pitchfork-presented Ryan McGinley opening.
There may be a surprise. (Ryan Schreiber) 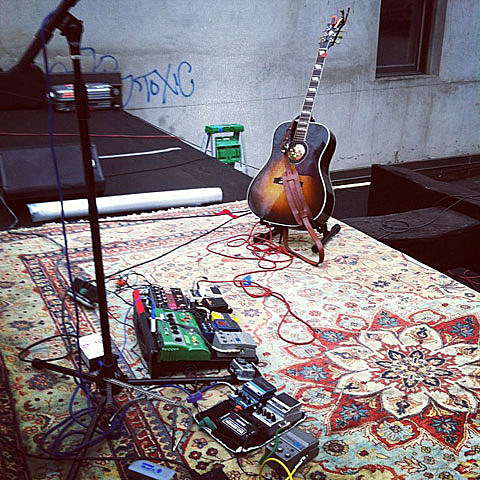 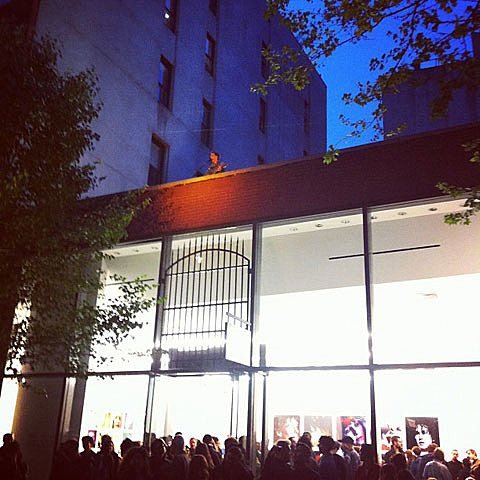 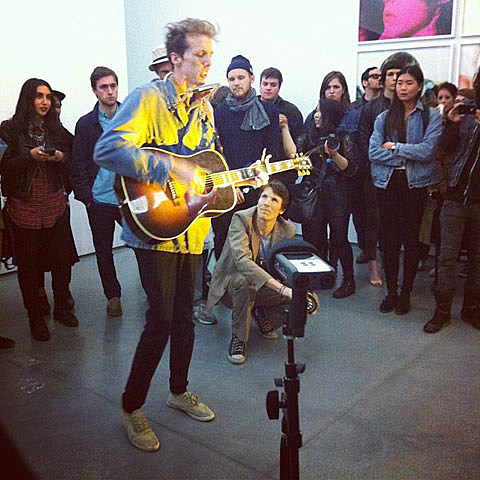 "An exhibition of new work from the photographer Ryan McGinley opens this Wednesday at Team Gallery in SoHo. Technically, it's two exhibitions, because the gallery has two spaces, one at 83 Grand Street and one around the corner at 47 Wooster -- and McGinley's pictures will be at both. The Grand Street location is showing "Animals," studio-made photos of various creatures interacting with naked humans in sometimes cute and sometimes provocative ways. Wooster Street, meanwhile, has "Grids," photos taken at music festivals all over the world, including pictures from Bonnaroo that we commissioned for our Look pages last year." [NY Times]

Atlas Sound is also DJing Glasslands this Saturday (5/5), after playing a set at BAM as part of the three day Crossing Brooklyn Ferry which begins TONIGHT (5/3).

In related news, Lotus Plaza just announced a tour. All Atlas Sound dates, including another Pitchfork event, are listed below...