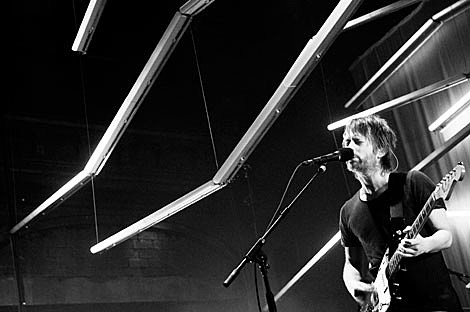 Thom Yorke's Atoms for Peace project (with Flea and Nigel Godrich), who released a single over the summer, just resurfaced with another new single today (9/6) called "Default." The song is on iTunes and it will be officially released on September 10 via XL. The cover art for the single is below.

As mentioned, Atoms for Peace is DJing at the final installment of this summer's Warm Up at MoMA PS1 on Saturday (9/8) with the very impressive lineup of Holy Other, Maria Minerva, Rustie, and Justin Strauss. Advance tickets for that show are sold out but there will be a limited amount available at the door starting Saturday (9/8) at noon.

Speaking of Nigel Godrich (who also produces Radiohead), his new band Ultraista has a few shows scheduled, including one in NYC on October 24 at Le Poisson Rouge. Tickets for that show are still available.

Atoms for Peace cover art below. 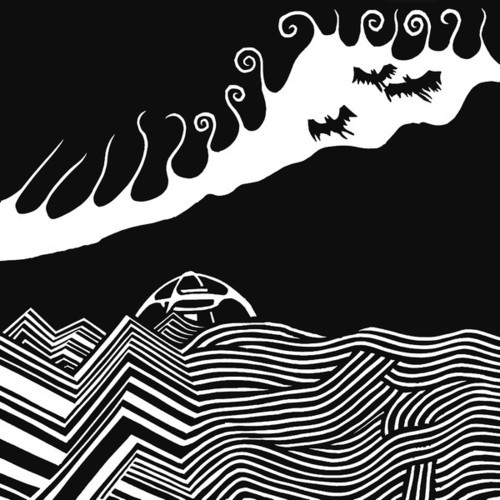