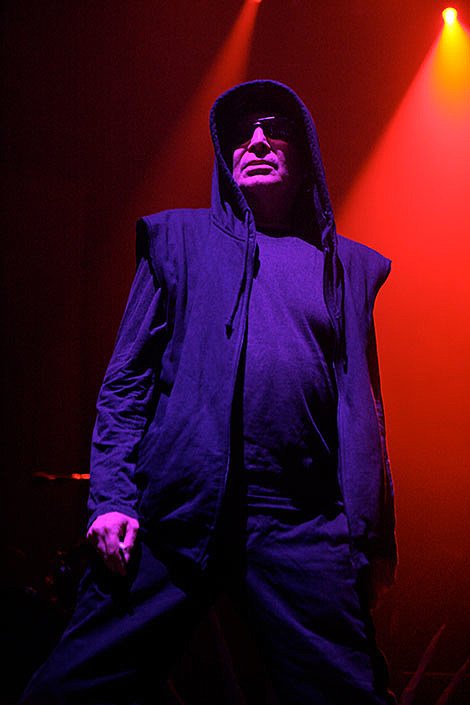 As previously reported, ATP NY is returning to Kutscher's in upstate NY in 2009, but note the new dates. They originally said the fest would happen Labor Day weekend, but are now listing it as one week later. Tickets are already on sale. (thx Tye)

Atlas Sound doesn't have any upcoming shows, but Bradford Cox is playing with Deerhunter at Music Hall of Williamsburg on that same night (12/8).

Anti-Pop Consortium are taking over Knitting Factory in NYC on December 12th.

Tickets are now on sale.

Animal Collective are playing a sold-out show in NYC on January 20th, aka inauguration day, aka the day their new album comes out which will probably leak before then which may or may not be the fault of Grizzly Bear. Chris Bear, Panda Bear cage match date TBA.

Meat Puppets and Built to Spill were among the bands who played full albums at ATP NY in 2008. My Bloody Valentine was the headliner and curated day two.