Zach & BB are up at Kutscher's this weekend for the first-ever NY All Tomorrow's Parties festival... 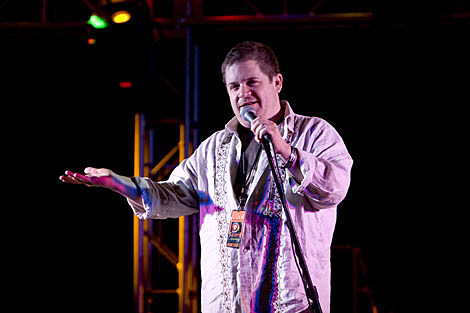 "I feel like David Lynch would walk into this place and say 'This is perfect! Production designer, you're fired.'"

Leave it to Patton Oswalt to say exactly what I was thinking.

"I half expect to walk by a room and see a guy getting blown by somebody in a bear suit."

Kutscher's Country Club is an odd "resort"... a decaying, frozen-in-time artifact from the 60s with shag-carpeted walls, pale pink wall paper, musty smell, and brown water showers to prove it. But let's get real, no one came to Kutscher's for the surroundings.... It was for the sights, sounds, and overall vibe and in that respect, the location for the New York version of All Tommorrow's Parties delivers in spades. 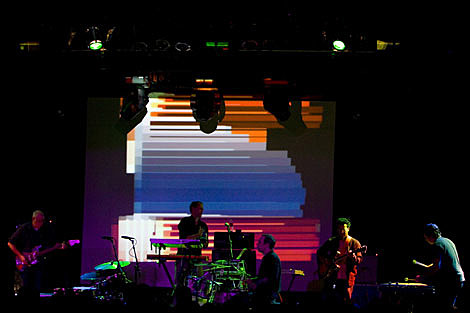 Due to more traffic traffic than I anticipated, I ended up missing both Bardo Pond and Meat Puppets, sliding into Kutscher's slightly before Tortoise hit the main stage, the Stardust Room, on Friday (Sept 19, 2008).

The Stardust Room is circular, comparable in size to NYC's Nokia Theater and also tiered, presumably for dinner-shows. It's painted black and covered in stars and while it may have passed for "class" in the age of the beehive, in 2008, Stardust feels more like a rejected set from Star Trek. Where it counts though, the sound, I was definitely impressed, and from all viewpoints.

words to be continued. more assorted photos from Friday below.... 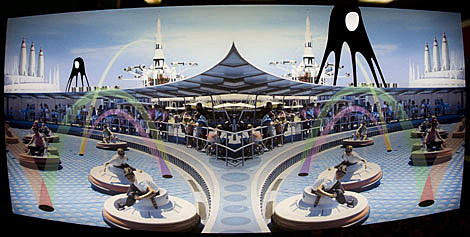 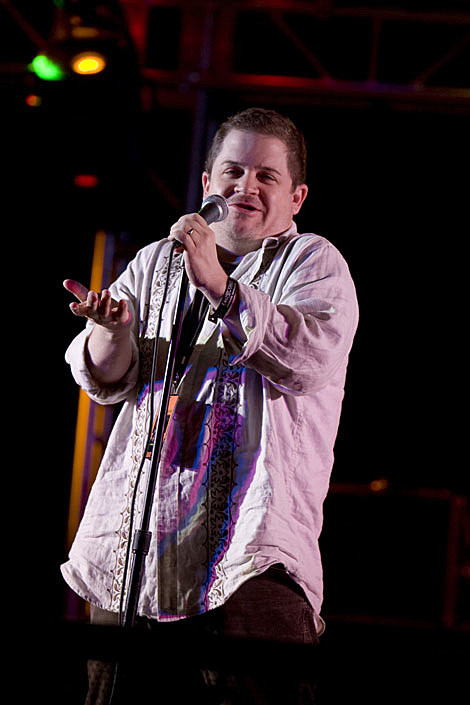 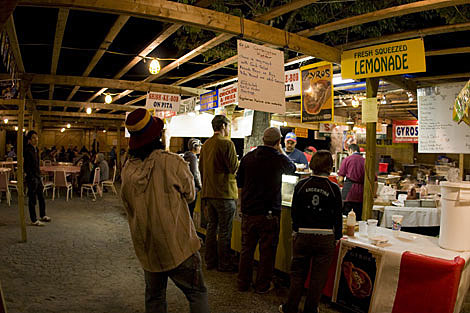 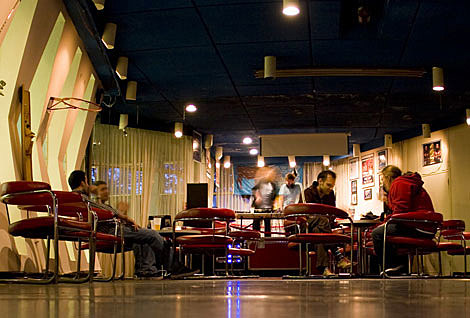 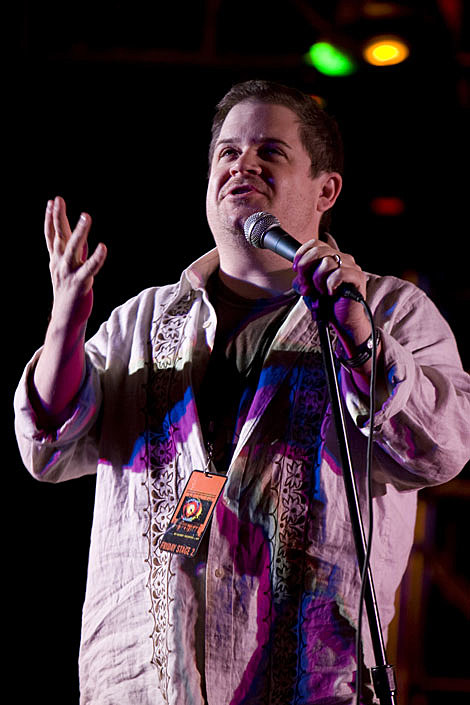 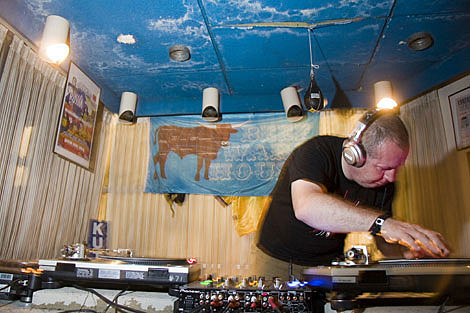 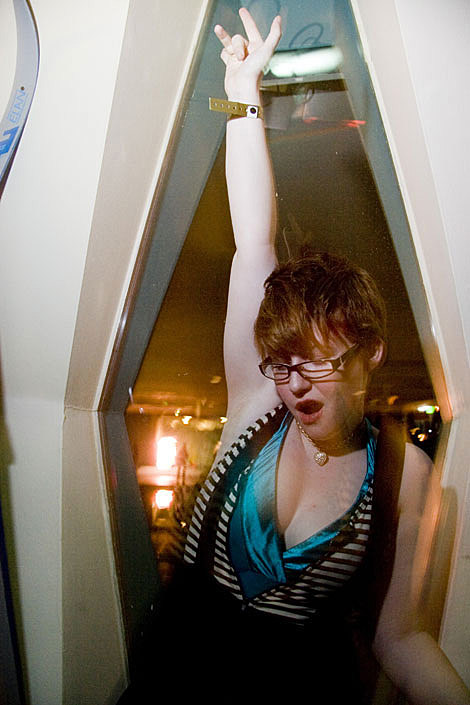 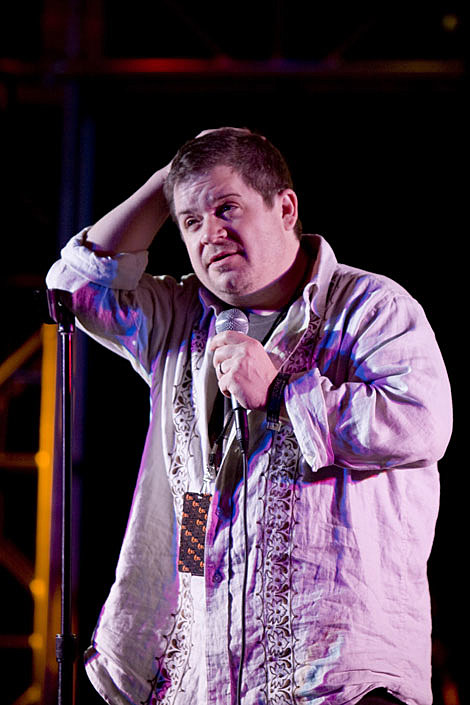 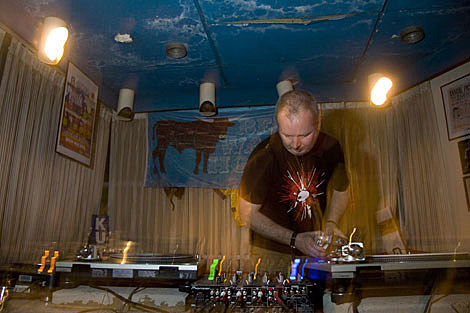 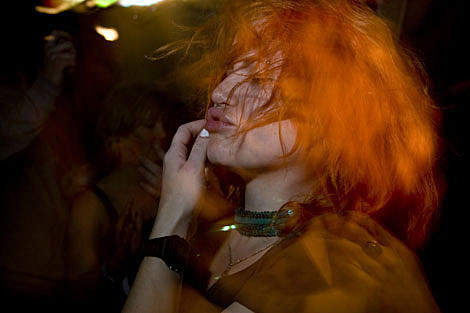 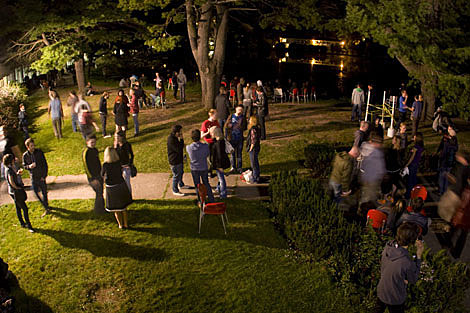 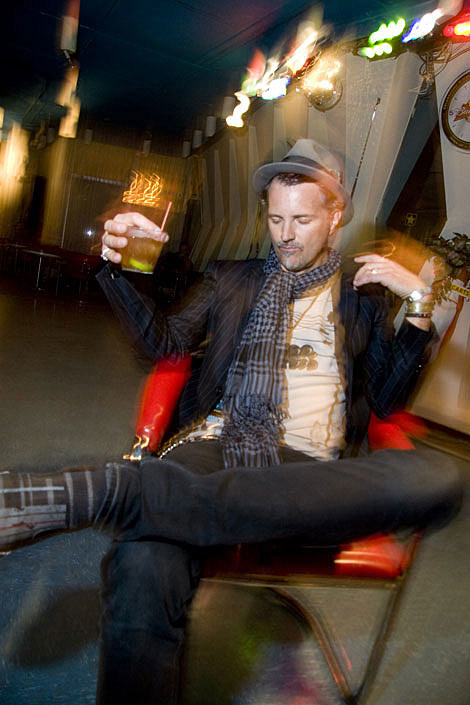