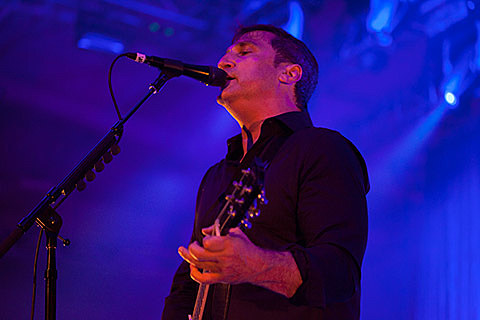 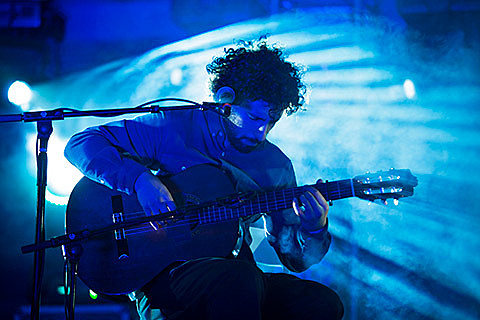 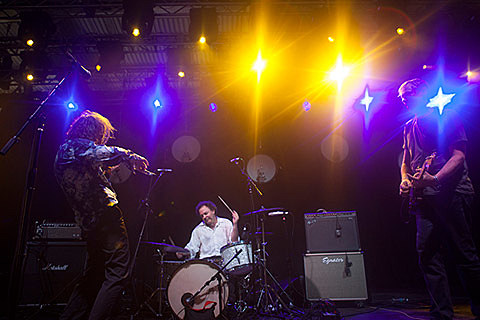 ...Outside, The Dirtbombs continue the revivalist flavour with a polished set of neo-garage rock, although sadly they don't tackle any of the techno tracks they covered on their most recent album Party Store -- we'd rather like to have seen a live guitar version of 'Strings of Life'. After their raucous set, The Antlers' downbeat sounds aren't exactly what TheVine is in the market for, and we decide that this is a fine moment to sample what the Venezuelan arepas truck has to offer for dinner.

Chavez were supposed to be playing next, but they've cancelled for reasons unclear and been replaced by, um, JEFF The Brotherhood, which isn't so much bait-and-switch as bait-and-whack-over-the-head-with-a-sledgehammer-then-run-away-laughing. Ugh. Happily, Mark Lanegan is on hand inside to rescue proceedings. His set is heavy on material from Blues Funeral, with only 'Hit the City' and a storming 'Methamphetamine Blues' (featuring a guest appearance from Greg Dulli) representing his earlier records, but even though we're not huge fans of the hard rock sounds of his latest LP, he's still great -- after all, with a voice like his, Lanegan could sing the phone book and still sound arrestingly good.

José Gonzalez? Well, you know what you're going to get -- quiet acoustic music and a couple of studiously offbeat cover versions. Quite why he's headlining the second stage tonight is unclear -- he hasn't released an album in five years, for Chrissakes -- and while his set is perfectly competent, it's not exactly inspiring. The same, sadly, can be said about The Afghan Whigs, although in fairness I've never been counted amongst their fanbase and thus is perhaps not best placed to judge the merits of their 90-minute headline set this evening. So we'll just say that it wasn't for us, but that the band's hardcore fans -- of which many, many are here -- seem to lap their set up with glee. [The Vine]

We've already posted pics from Friday and Sunday (here and here) of the first-ever ATP NYC -- which happened last weekend on Pier 36 on the East Side of Manhattan -- and here are a few from its chunky Saturday midsection, which saw sets from The Dirtbombs, JEFF the Brotherhood, former Screaming Trees singer Mark Lanegan, Jose Gonzalez, The Roots, and the fest's curators, Afghan Whigs, to name a few.

Afghan Whigs will return to NYC for shows at Terminal 5 on October 5 and Music Hall of Williamsburg on October 6. The T5 show is sold out but tickets for the MHOW show are available. 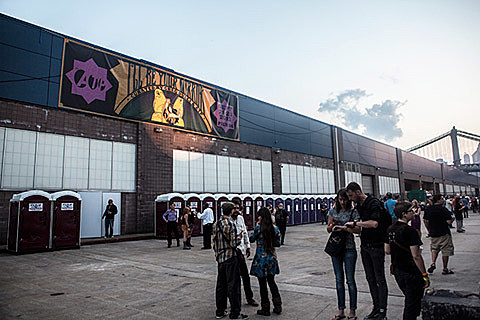 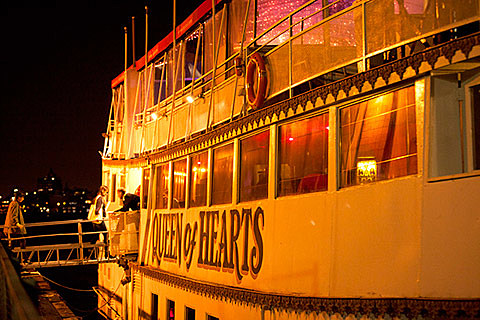 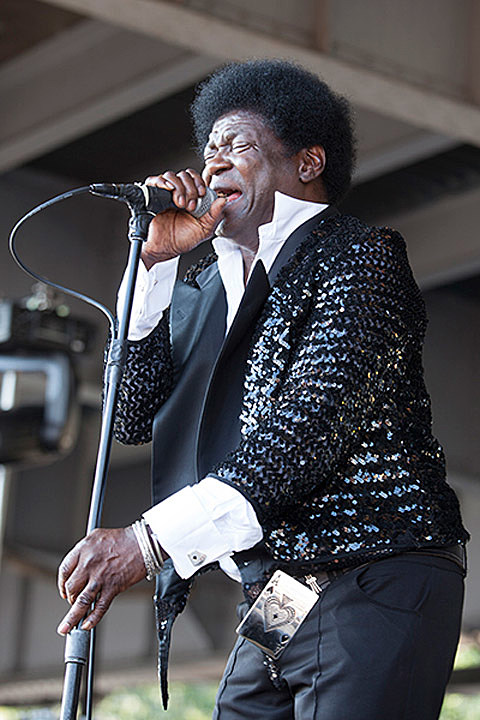 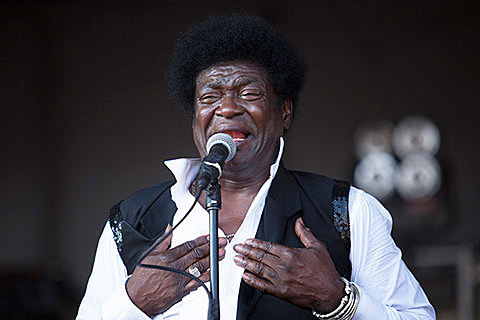 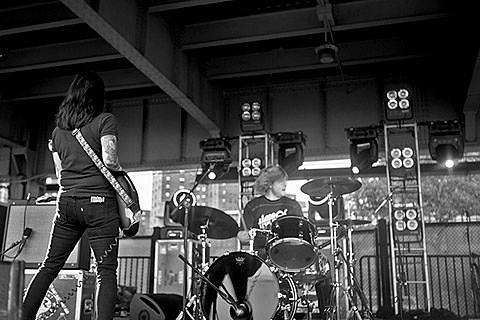 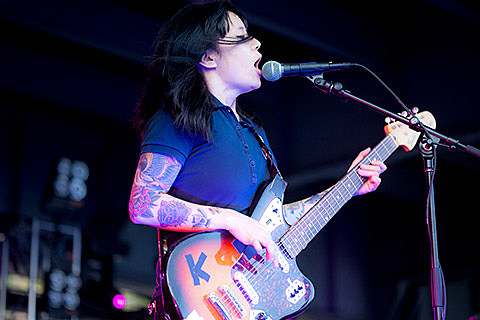 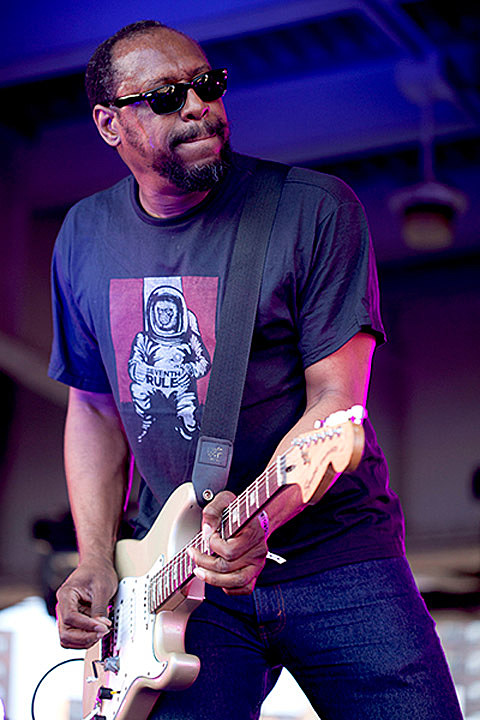 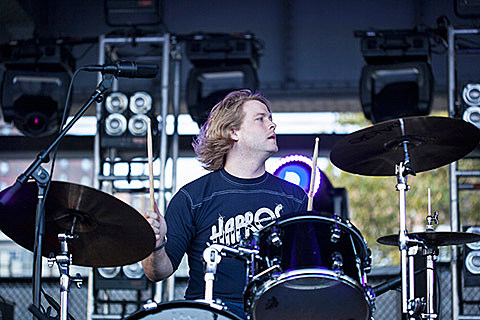 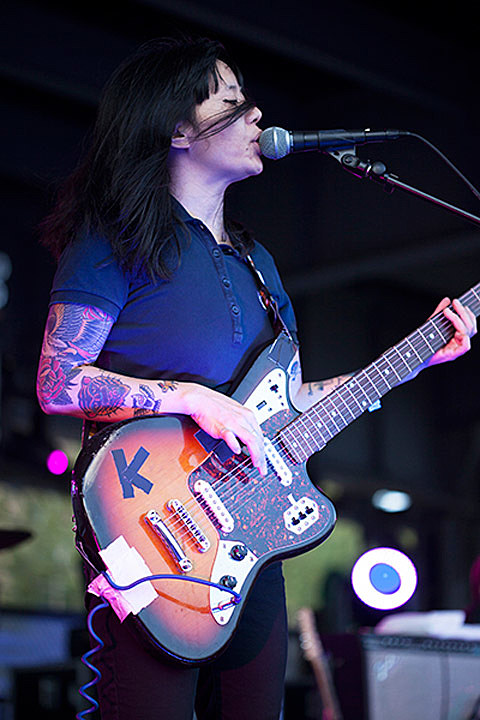 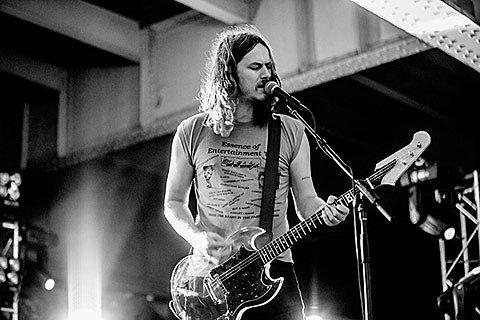 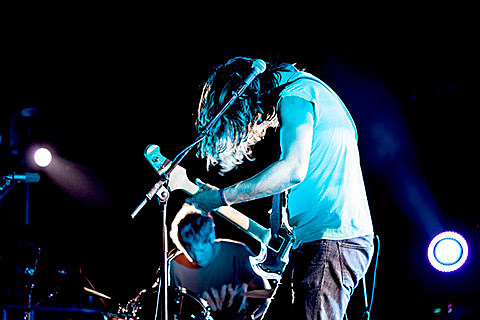 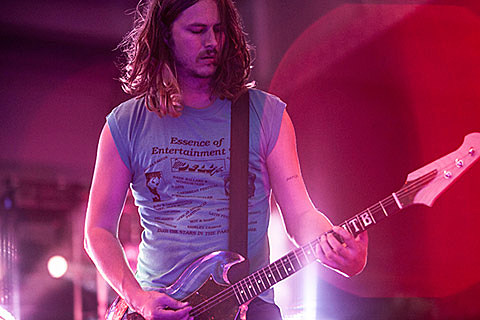 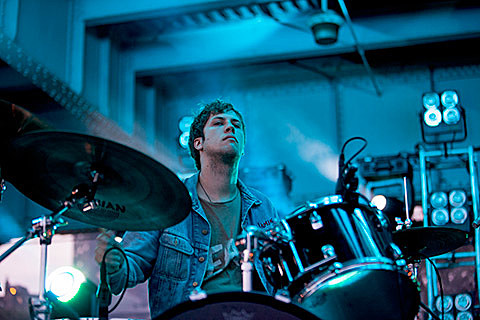 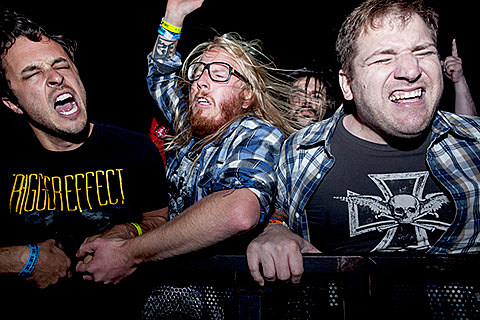 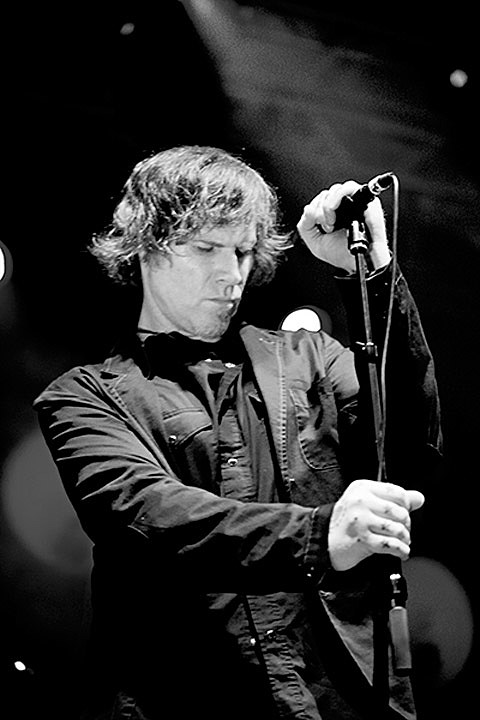 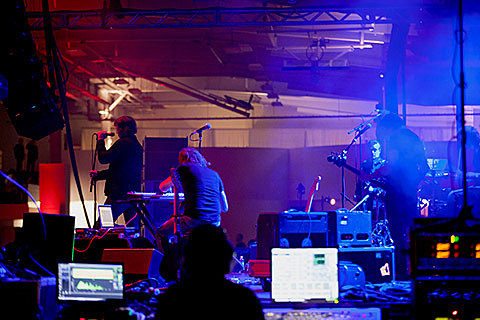 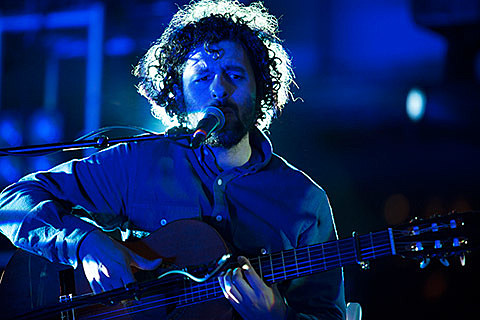 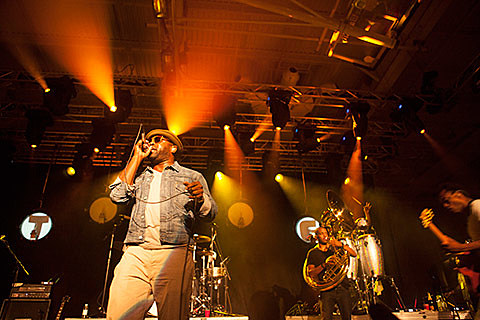 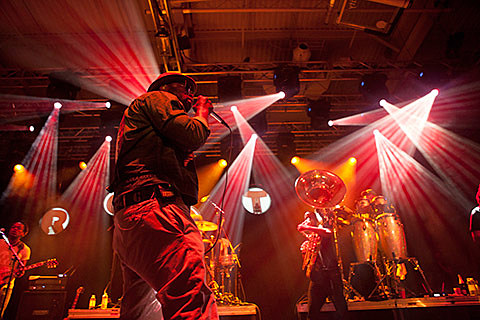