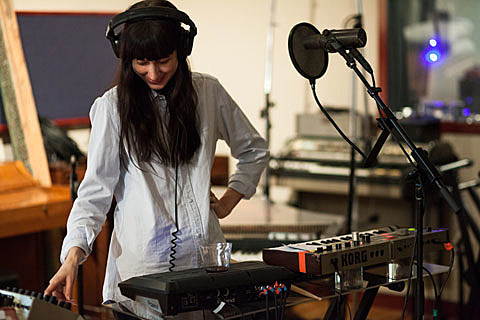 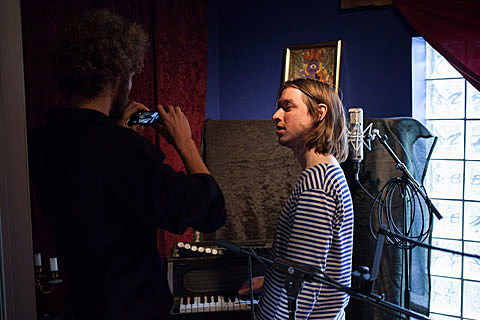 On October 17, 2013, Insound and Just Managing hosted their annual CMJ Recording Lounge at Mission Sound in Williamsburg, Brooklyn. Eight bands were recorded in eight hours in whirlwind sessions helmed by Grammy winning engineer Matt Shane (Flight of the Conchords) and Hector Castillo (David Bowie, Bjork). It that short span of time, they got two tracks recorded each from Au Revoir Simone, Jacco Gardner, Ghost Wave, Tweens, Doug Keith, John Murry, Dream Shake and Ski Lodge. You can check out Au Revoir Simone's "Just Like a Tree" and Jacco Gardner's "Chameleon" and photos from those sessions in this post, and you can download all 16 songs for free over at Insound.

In addition to their upcoming Kidrockers show at Brooklyn Bowl on November 17 (tickets), Au Revoir Simone are also playing a free show at Brooklyn Night Bazaar on December 7 with Spires, Grooms and UK band Splashh who will be performing as a duo for this show. Splashh also play the Bazaar the night before (12/6) with TEEN, Forest Fire and Valleys. They're flying over just for these shows which are being presented by Kanine Records. All BK Night Bazaar shows are free.

Check out Jacco Gardner and Au Revoir Simone streams, and more pics from their sessions, below... 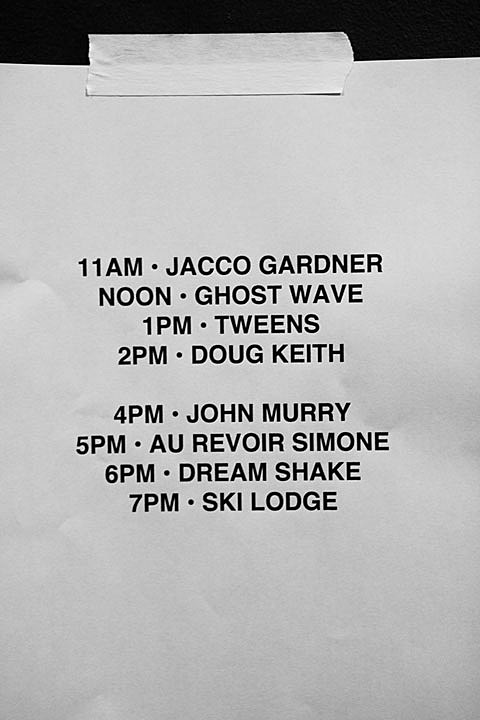 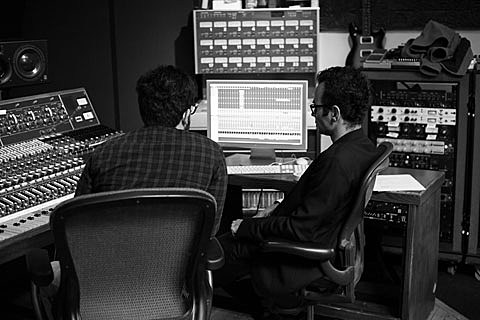 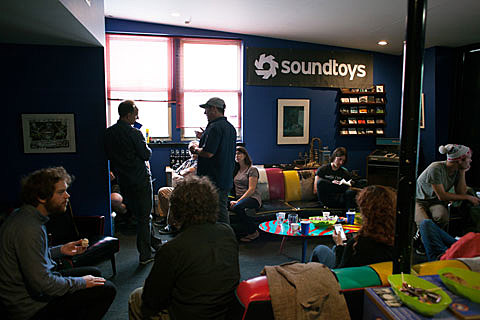 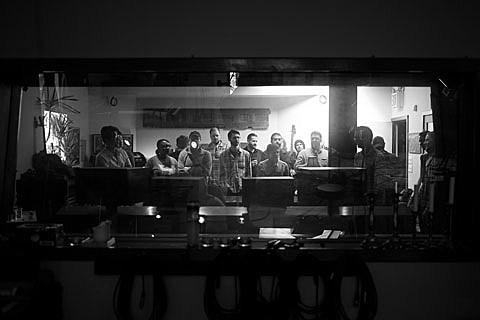 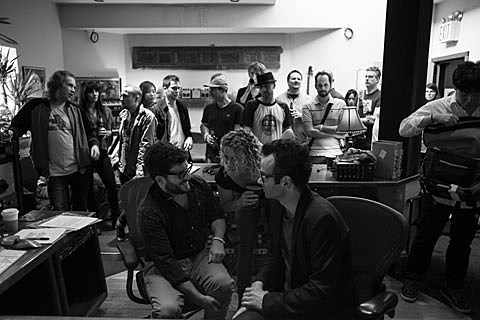 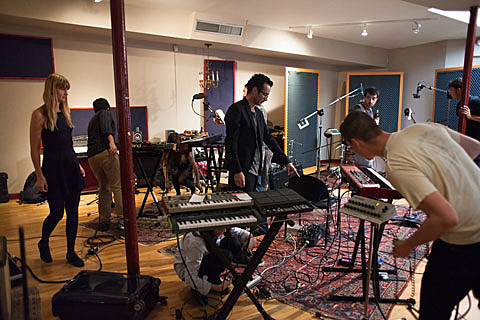 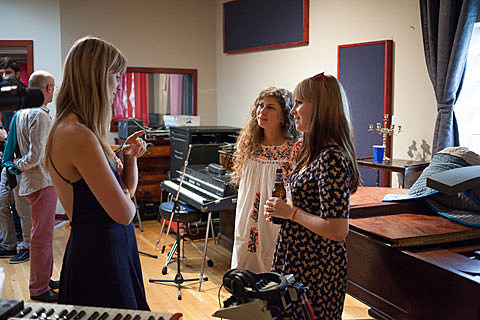 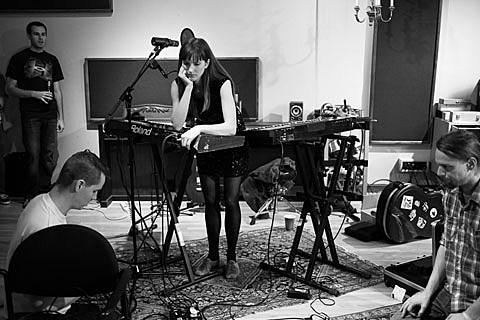 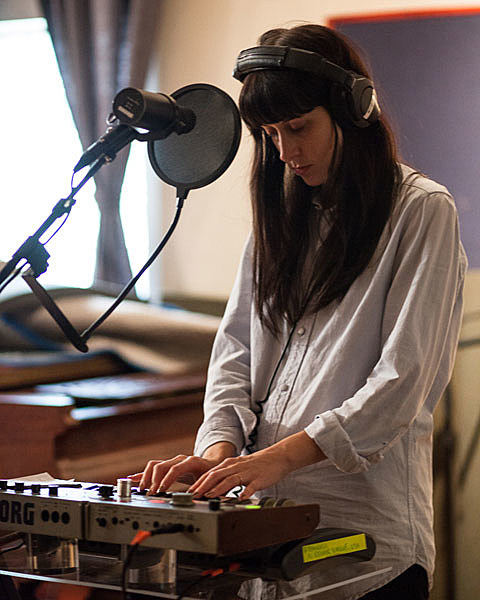 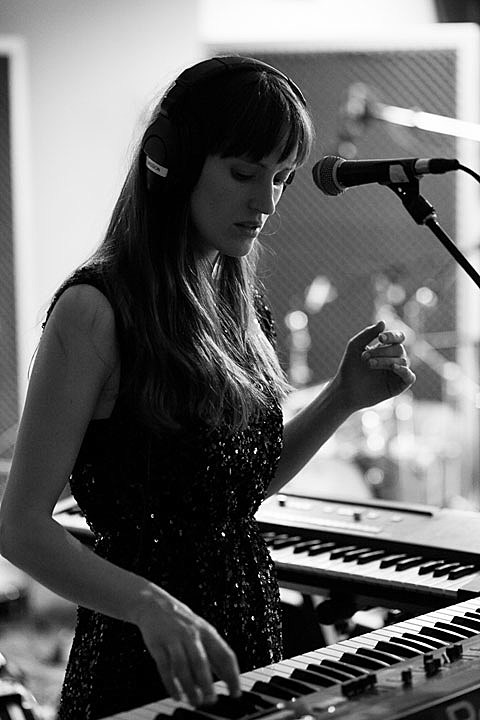 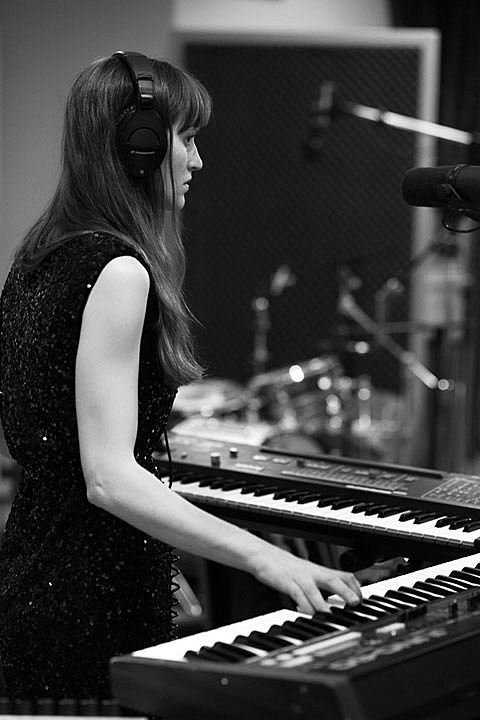 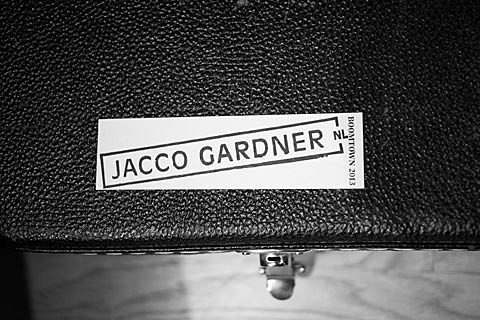 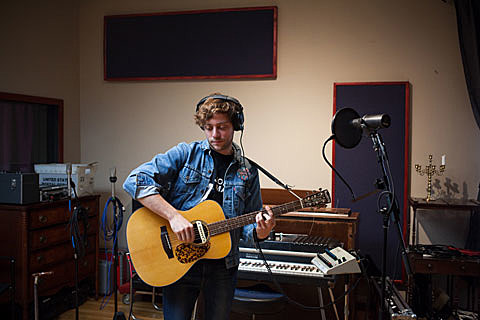 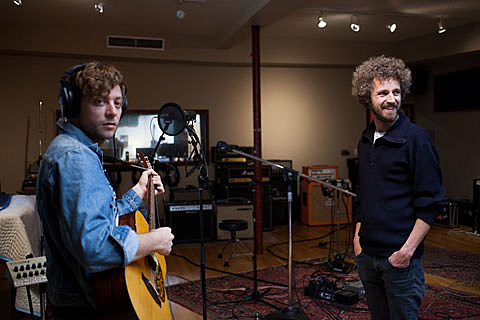 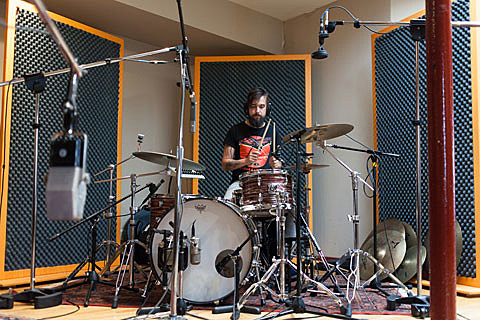 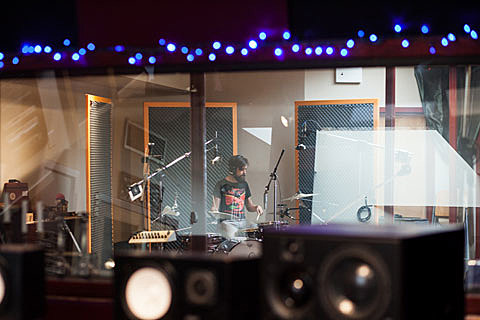 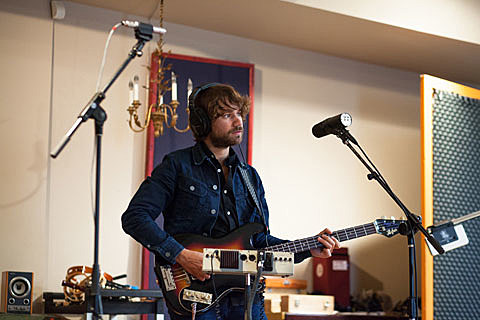 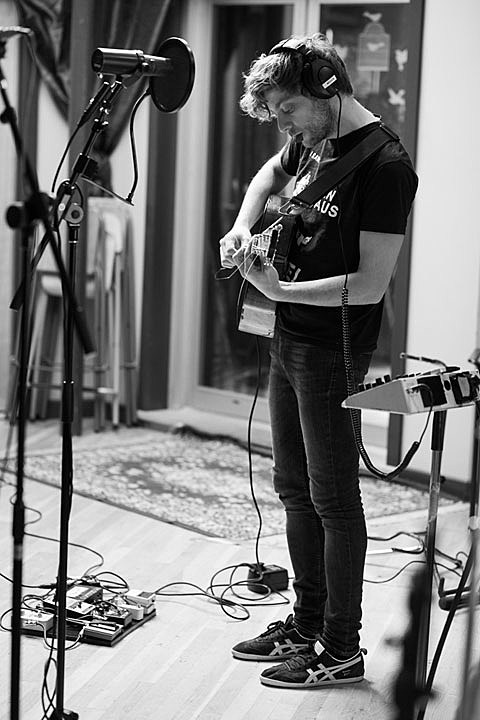 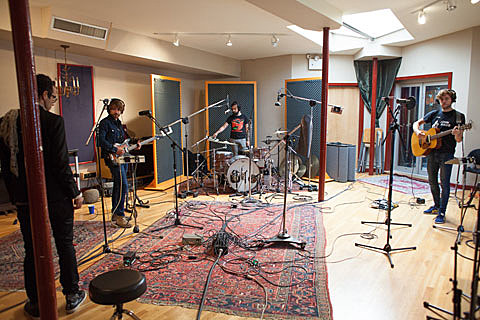 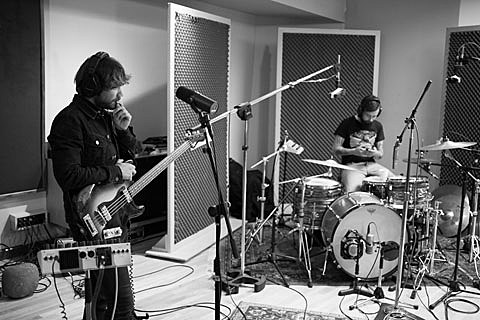 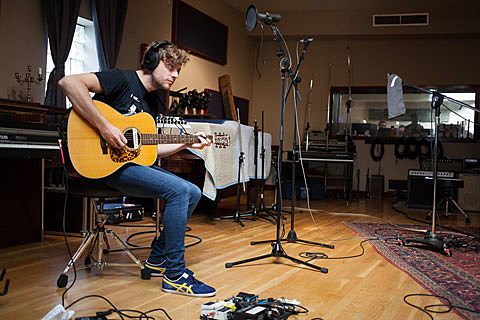 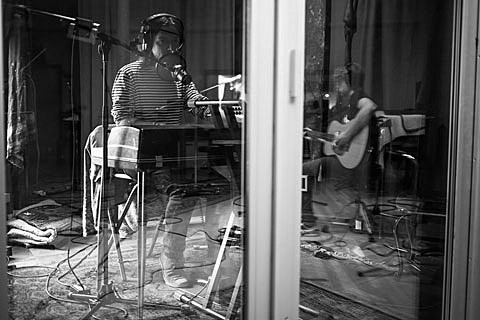 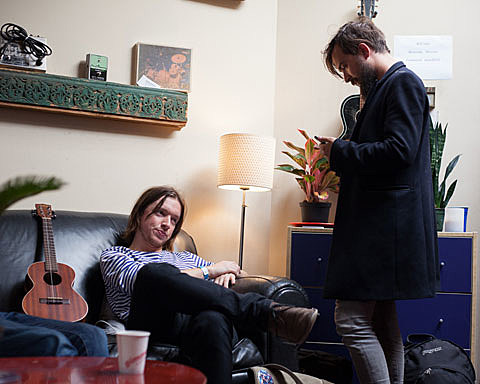