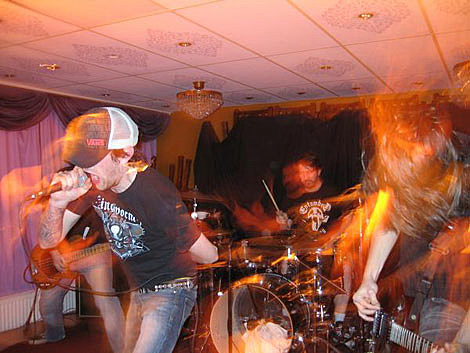 I definitely have been going on and on and on about the awesome Maryland Deathfest, and while my stoke-ability level is still tres tres high, we now have have something closer to home to look forward to from the very same team behind MDF! Behold the Auditory Assault Festival with it's holy-shit list of grind badasses: