Austra at the BV Day Party (more by Tim Griffin) 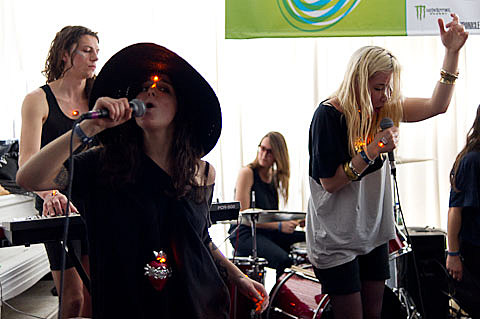 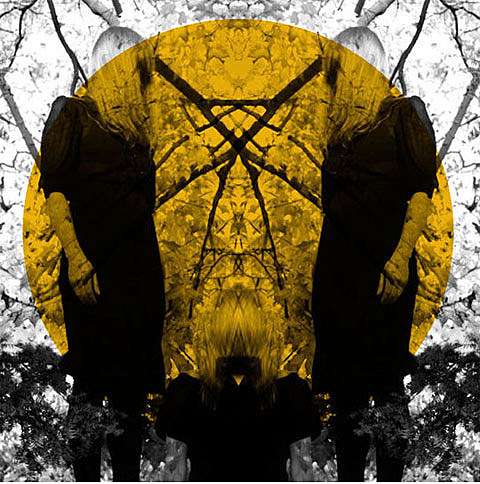 More imminently, Austra is scheduled to perform at a private event at The Whitney on Saturday (5/7) as part of New York Gallery Week. There Austra will be joined by a DJ set from Alex Pasternak (Lemonade, ZZK), "video installations by Jules Marquis (Art & Music by: Sean Hanratty), and a private viewing of Glenn Ligon: America".

The new video for "Lose It", the recent Cold Cave video for "Villains Of The Moon" and all tour dates are below.

Cold Cave - Villains Of The Moon