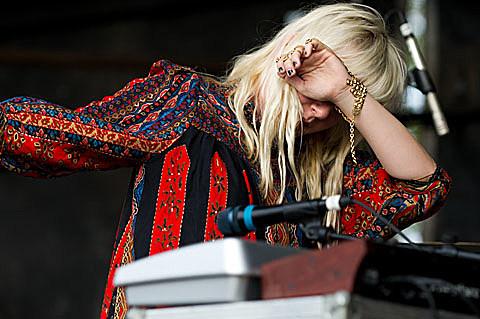 Austra just finished a tour that stopped by Fun Fun Fun Fest in Austin last month. Pictures from their set are HERE and HERE and HERE, and we've got another set in this post.

Their excellent debut LP, Feel It Break, which came out this past May on Domino, was reissued as a deluxe edition by the label last week (11/29). The deluxe edition comes with a bonus disc which features the b-sides "Identity," "Young and Gay," and "Energy," which have appeared as b-sides to the band's singles and have been appeared in many of their live sets. It also includes a few unreleased b-sides, a remix of "Beat and the Pulse" by Clown of Slipknot (whose bandmate is coincedentally playing Highline Ballroom tonight) (why are we talking about Slipknot???), which can you can stream below, and covers of Joni Mitchell's "Woodstock" and a recently recorded cover of Roy Orbison's "Crying," which you can also stream below. The album is available now at the Domino webstore.

Austra also recently filmed a live acoustic version of "Believe Me," which appears on disc 2 of the album, for Paper Bag, their Canadian label. That video, more FFF pics, the album's tracklist, and song stream is below... 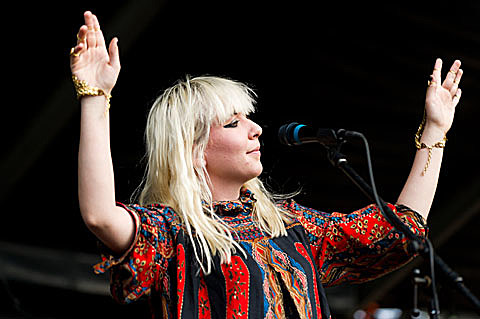 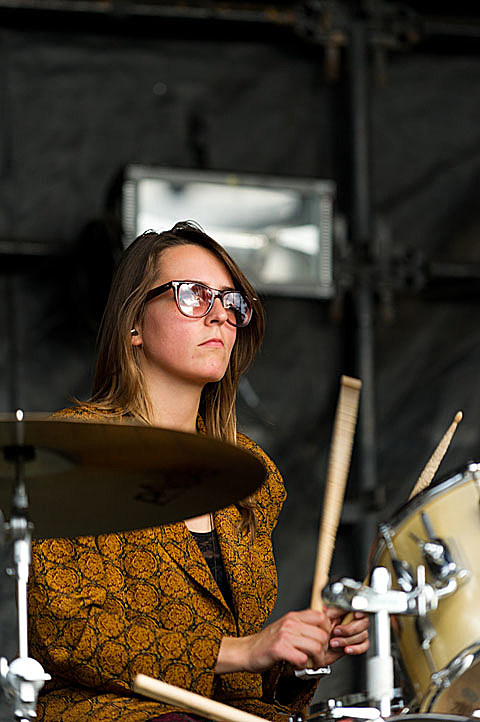 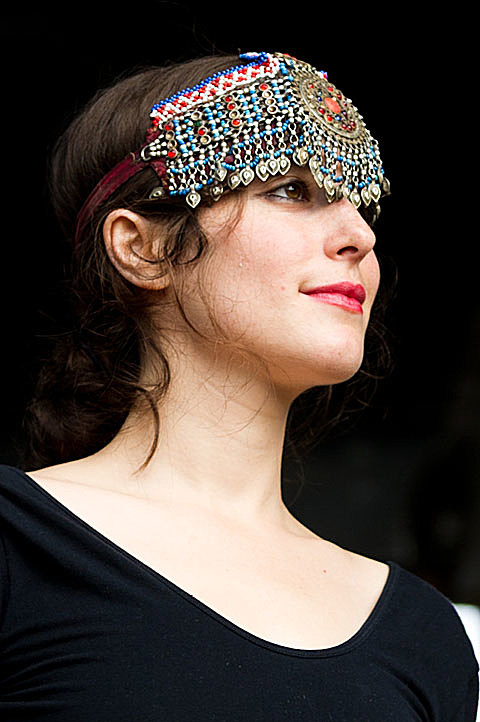 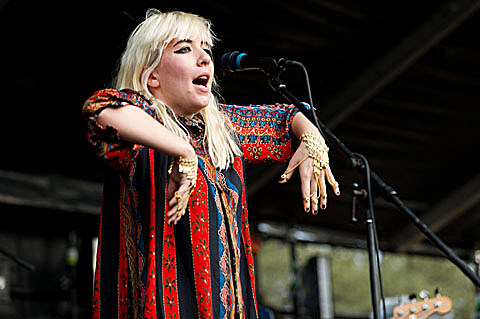 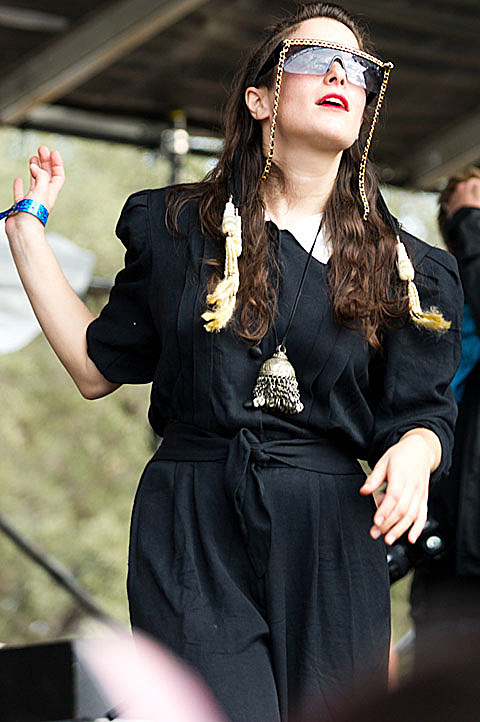 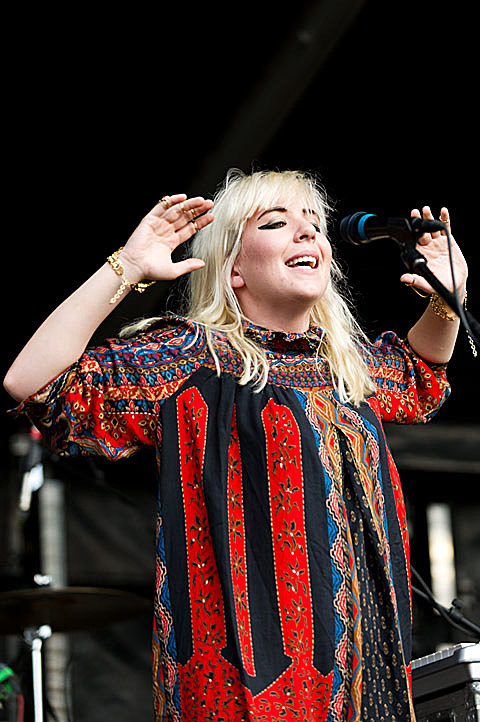 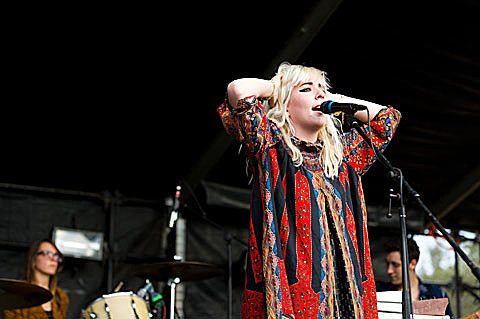 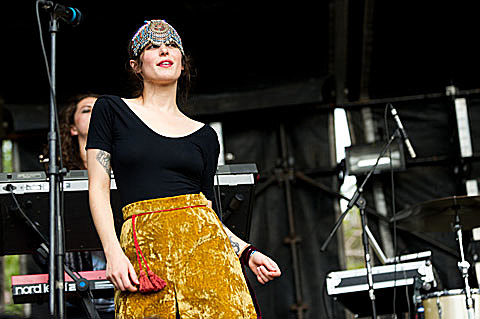 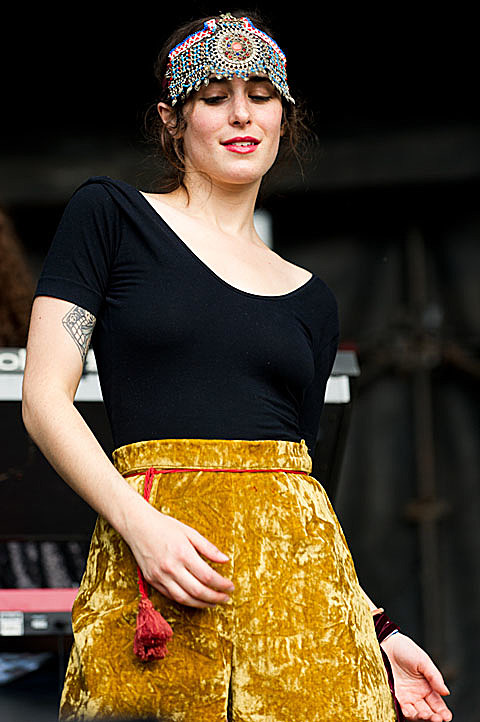 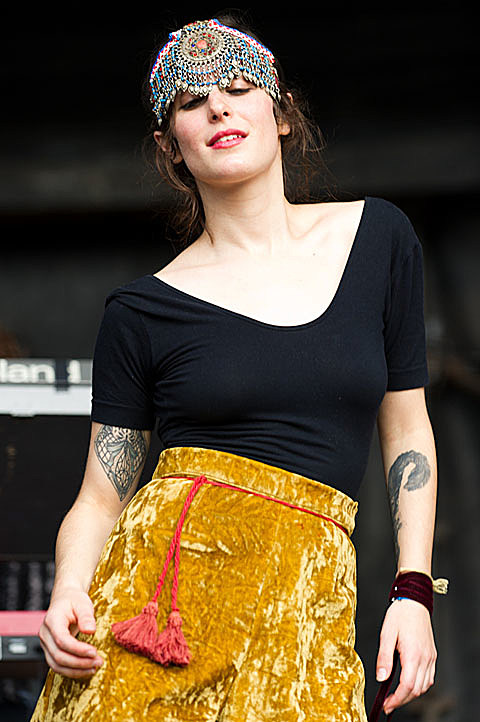 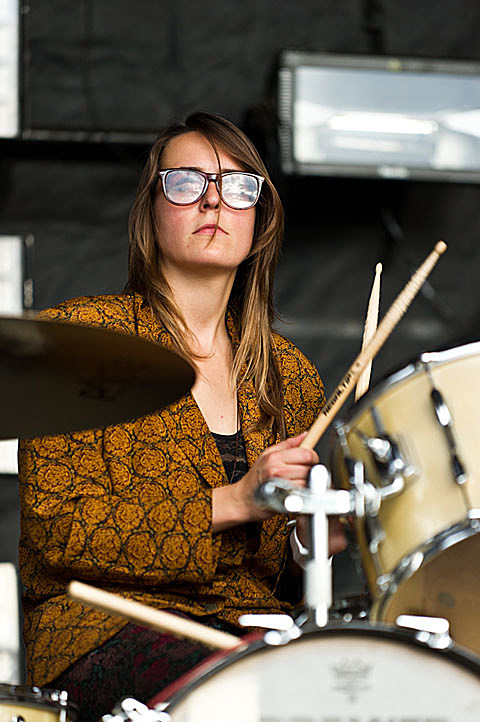 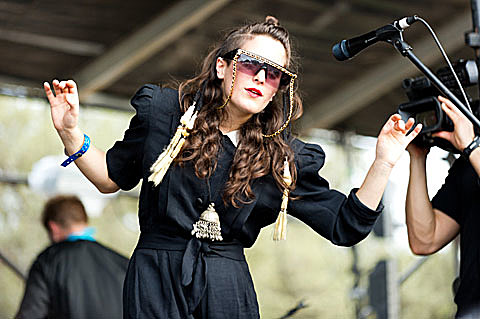 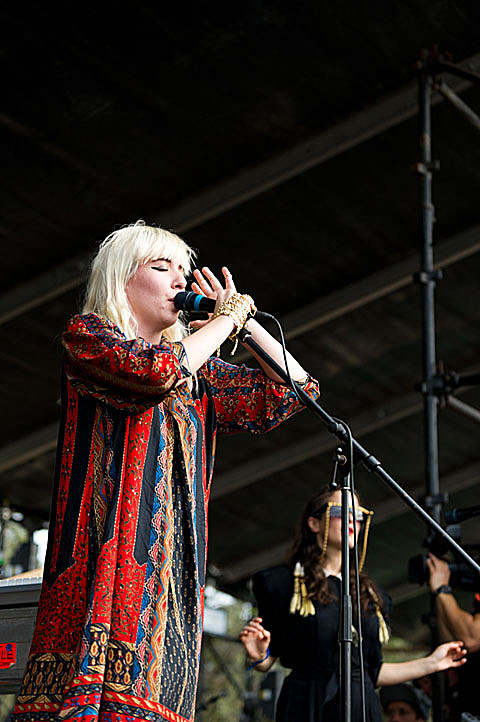 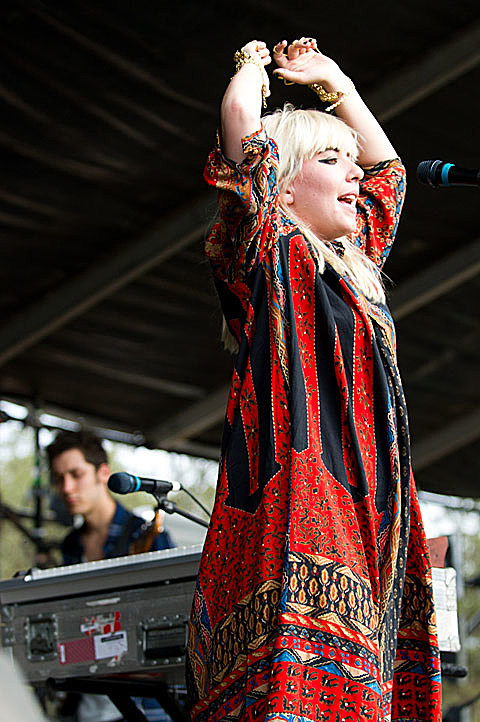 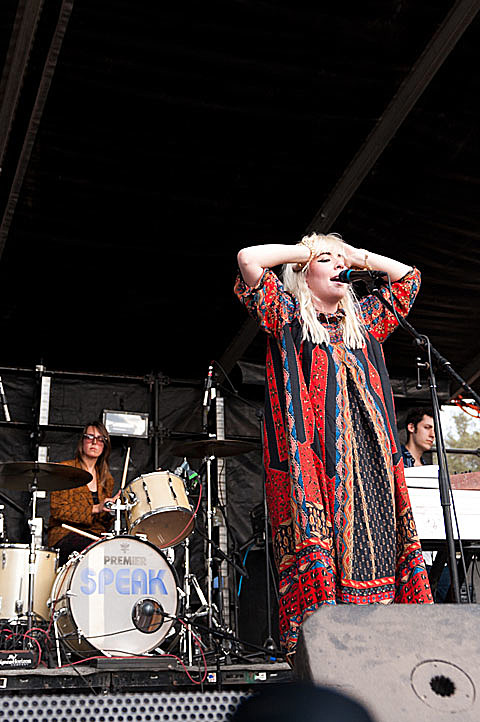 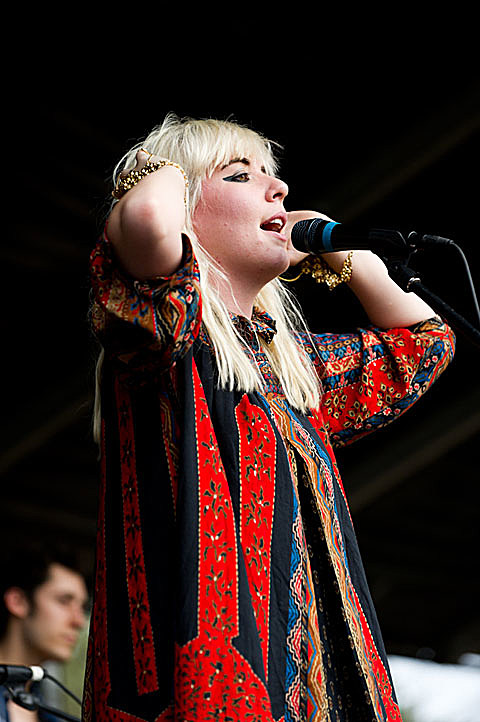 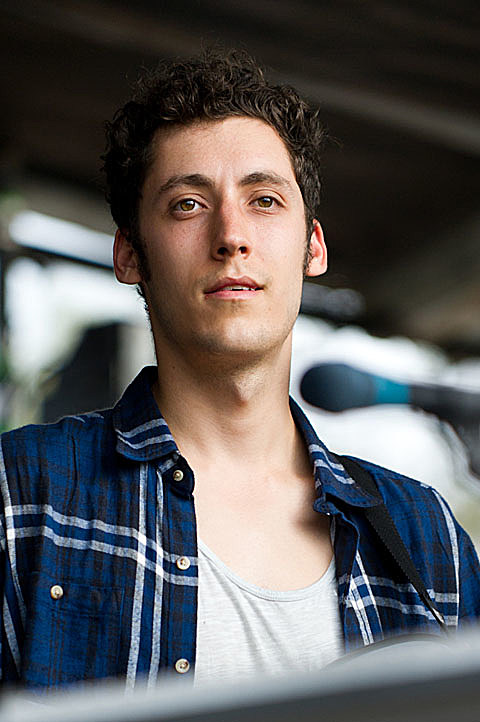 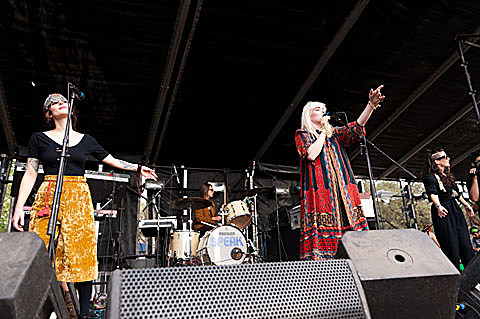 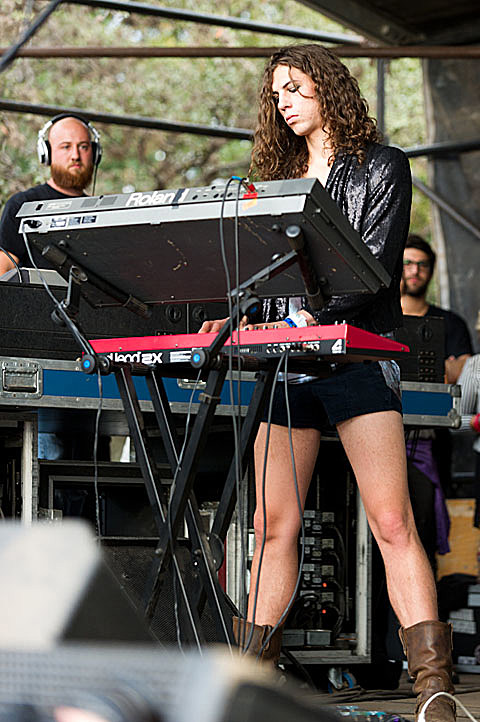 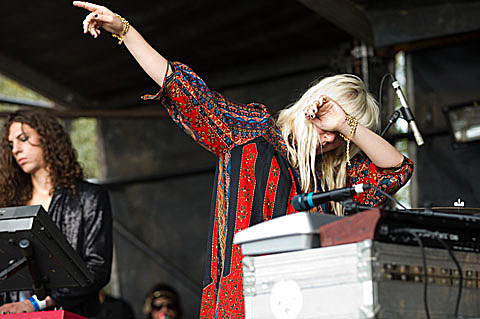 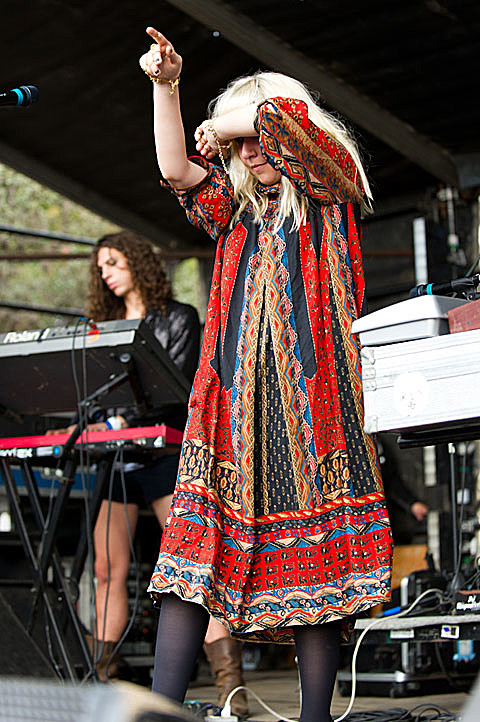 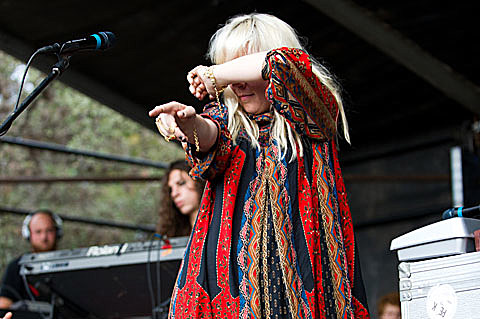 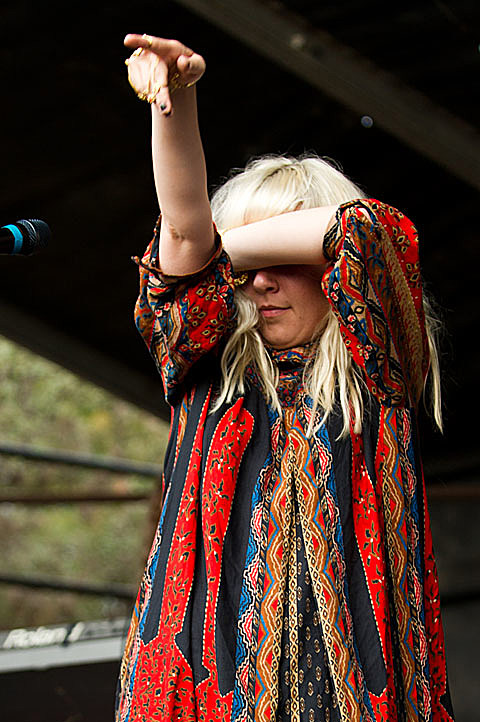 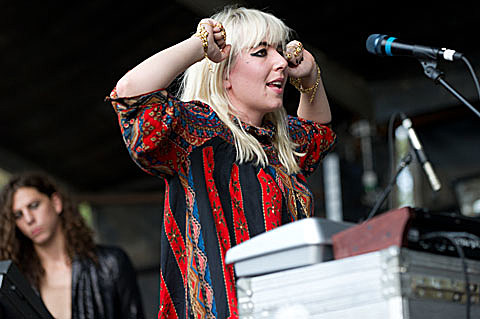 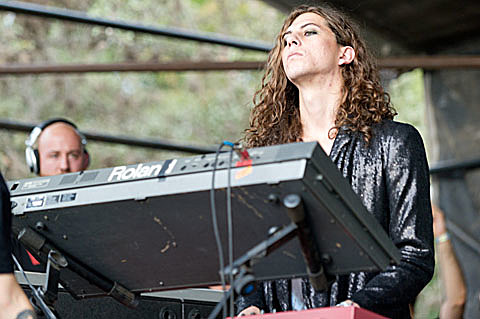 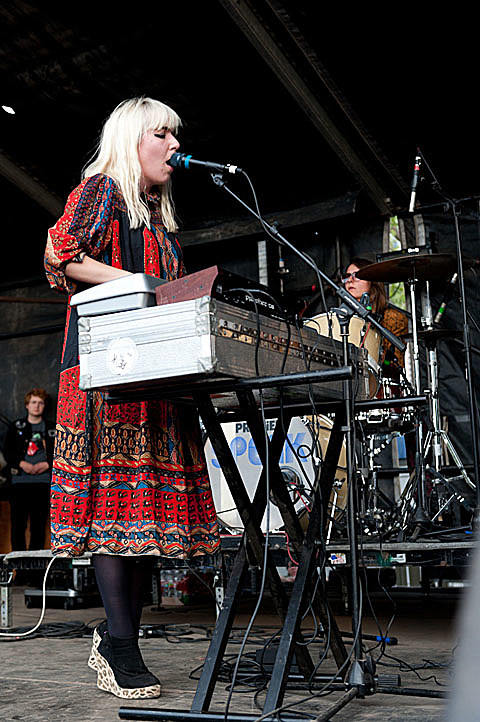 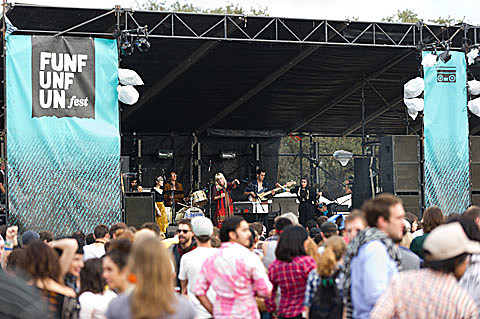 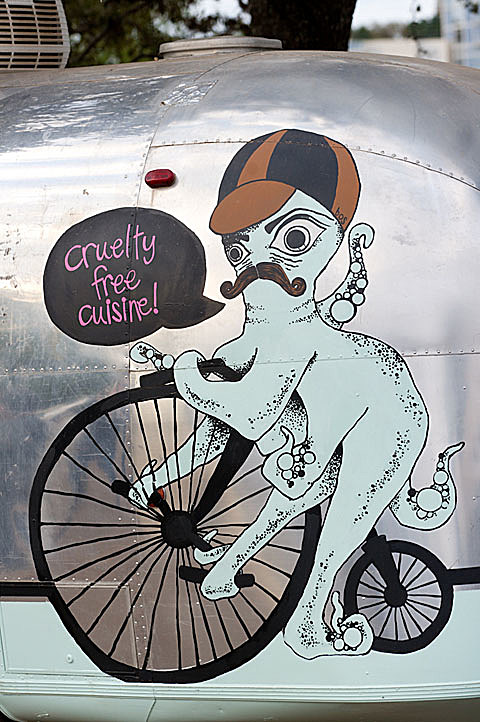 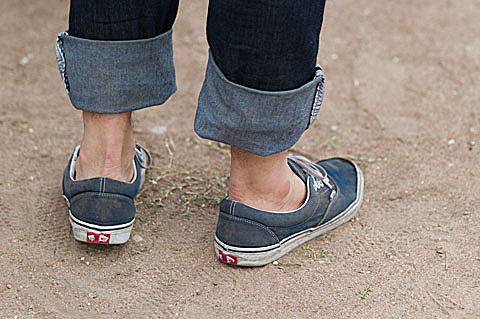