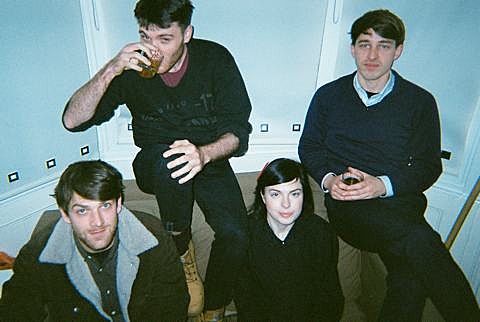 Formed in Melbourne, Australia back in 2010, quartet Kins relocated to Brighton, England a couple years ago and released their debut album digitally last year. While very much a band, Kins seem to draw inspiration from downtempo electronics for a expansive, atmospheric sound without ever dipping into anthemic "whoa oh" territory. You can check out the video for "Aimless" and stream the entire album below.

Kins will be visiting North America next month, on tour with fellow Aussie Courtney Barnett including two dates in NYC: Mercury Lounge on February 21 and Rough Trade on February 22, both of which are sold out. The latter also has Toronto band Alvvays. All dates are listed below. 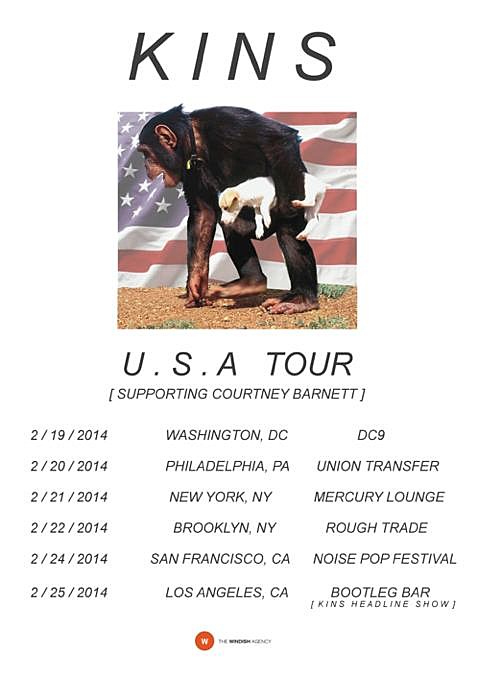