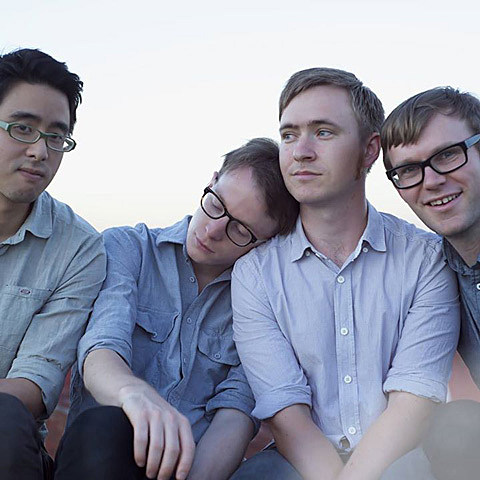 Melbourne, Australia's The Crayon Fields are back after a five-year absence, and they'll release a new album, No One Deserves You, on September 25 via Chapter Music. The first single from the album is "She's My Hero," which finds the band right back in the swooning, sparkling pop mode of 2010's excellent All the Pleasures of the World. For this one though, singer Geoffrey O'Connor (who has released a couple solo albums during CF's hiatus) displays a vocal confidence we haven't heard before. You can stream it below.

Let's hope The Crayon Fields tour the US soon as well. Meanwhile, welcome back.