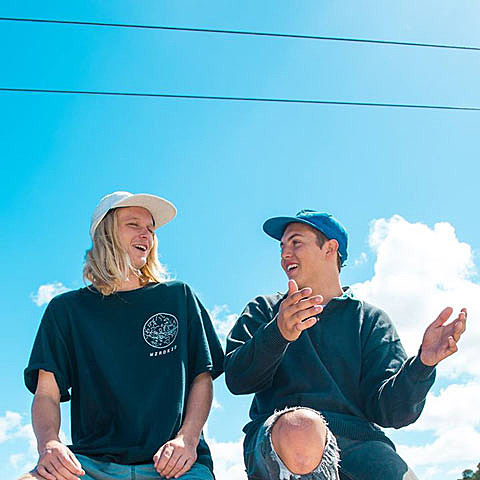 Hailing from Wollongong, Australia, duo Hockey Dad released their debut EP last year, five songs overdriven earworm pop. Just barely out of high school, they toured with fellow Aussies DZ Deathrays and have an infectious new single "Can't Have Them" out now, and will release their debut LP in 2016. You can watch the video for "Can't Have Them" and check out the EP, below.

Hockey Dad will be making their first trip to the States to play CMJ next month. Shows announced so far include a free Kanine/Dr. Martens day party at Pianos on Wednesday, October 14 with Yung, Car Seat Headrest, Pinact, Oscar, Expert Alterations, Weaves, Beverly, Mercury Girls (Philly), Cheatahs, Wildhoney, Hin Du, Eternal Summers and Shopping, plus Kip from Pains of Being Pure at Heart, Kevin from Literature/Mercury Girls, Paulie (Newtown Radio), and the person writing this post as DJs in the front room. Flyer is below.

Then Hockey Dad play later Wednesday night at Cake Shop for the SEASAC showcase with Hooton Tennis Club, Expert Alterations, Kim Logan, These Reigning Days, and Slum Sociable. More shows for Hockey Dad may be announced as we get closer to CMJ. 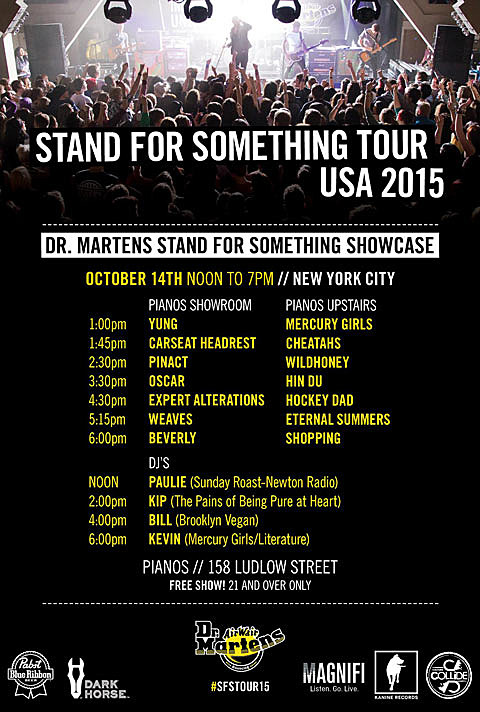