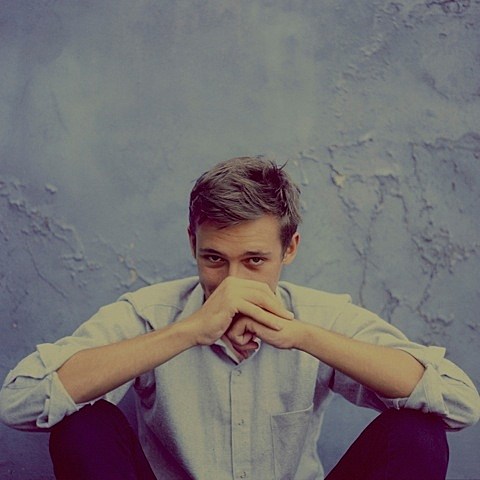 Australian producer Flume (aka Harley Streten) was last in the US in October for CMJ and a few other shows afterwards, and back in December, it was announced that he'd be returning for SXSW. Now, a full tour surrounding SXSW has been announced, including a NYC date on April 2 at Music Hall of Williamsburg. Tickets for that show go on sale Friday (2/22) at noon with an AmEx presale starting Wednesday (2/20) at noon. All dates are listed below.

Flume released his self titled debut album in Australia last November, but it finally got a US release yesterday (2/19) via Mom + Pop. The album's beats pull from hip hop and R&B, and it's led by chopped and pitch-shifted vocal samples, and some live singers/rappers as well. You can stream the entire album and listen to a remixes of album cut "Left Alone" by Bobby Tank and by Chrome Sparks, along with all dates, below.