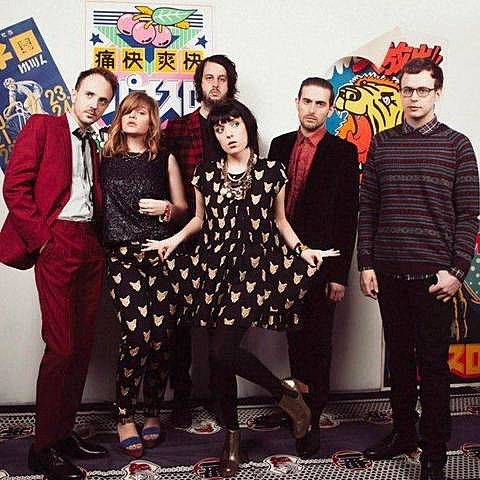 Australian sextet Alpine released their debut album, A is for Alpine, back in August in their native country. With crisp staccato rhythms, slinky bass and the honeyed vocals of Phoebe Baker and Lou James, it's bright, effervescent, danceable pop with at least three terrific singles -- "Villages," "Gasoline" and, especially, "Hands" -- all of which you can check out below in video form.

The album is getting a belated North American release and by that time the band will have visited here for shows surrounding the 2013 SXSW Festival, including two shows in NYC: March 7 at Mercury Lounge and March 8 at Glasslands. Tickets for the Mercury Lounge show go on AmEx presale on Wednesday (12/12) at noon with a general on-sale Friday (12/14) at noon. Tickets for Glasslands go on sale Friday at noon as well. No other North American dates have been announced at this time.

Videos and streams are below.