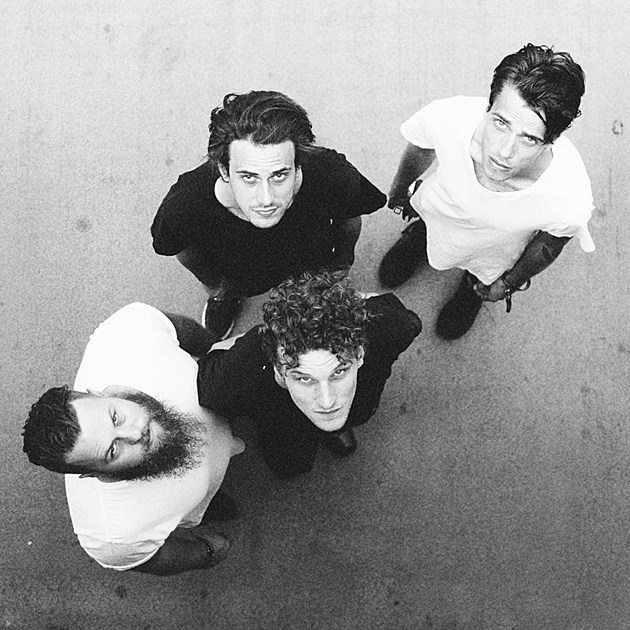 Australia's Spookyland, led by the eccentric singer Marcus Gordon, are releasing their debut album Beauty Already Beautiful on May 6 via Play It Again Sam (pre-order), which follows their 2014 Rock and Roll Weakling EP. They're pretty hard to categorize -- they make indie rock that rocks, they dive into layered art pop, they have folky tendencies -- but their sound comes together in a way that's surprisingly cohesive. And it's Marcus' voice that truly sets them apart. It's the kind of voice that will probably make or break whether or not you like them, but if you're one of the supporters, it's very rewarding. He can really belt it and carry a tune, and he sounds strikingly original while doing so. Check out two tracks off the upcoming album and the full 2014 EP, below.

Spookyland are coming over to the US in March for SXSW and a few other shows. They'll open for Jake Bugg in Chicago and NYC, and then play a headlining show in NYC too. The show with Jake in NYC is March 21 at Bowery Ballroom (it's sold out) and the headlining show is March 22 at Mercury Lounge. Tickets for Merc are on sale now.

"Blood In The Rain" 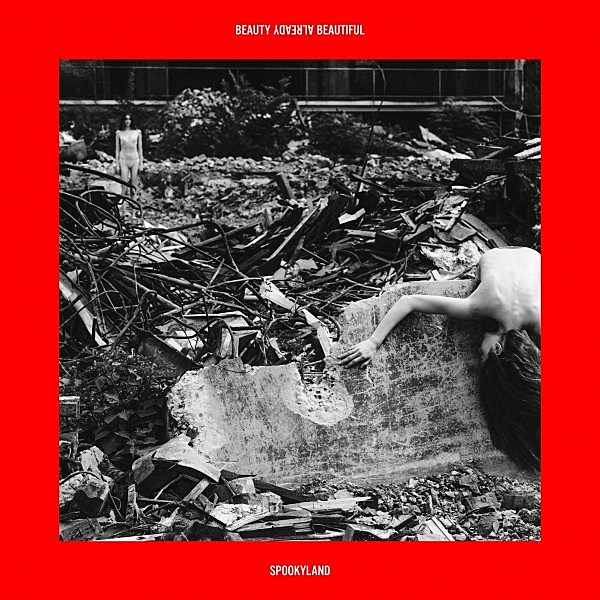