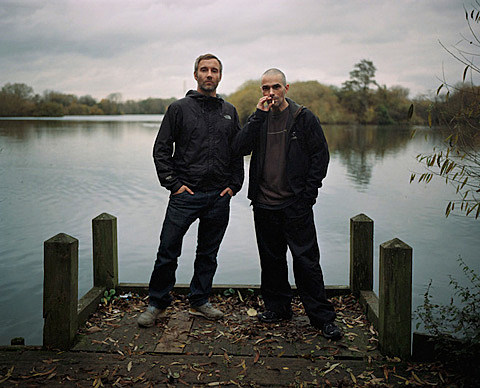 Long-running UK electronic duo Autechre haven't released new music in a couple years, but Sean Booth and Rob Brown will be bringing their heady, glitchy brand of dance music to North America this fall. (Maybe they'll have something new out by then?) Their tour, which also features Cygnus and DJ Rob Hall, includes an NYC stop at Brooklyn Masonic Temple on October 3. Tickets for that show are on sale now.

All dates are listed, along with an Rdio stream of 2013's Exai and a few other streams/videos, below... 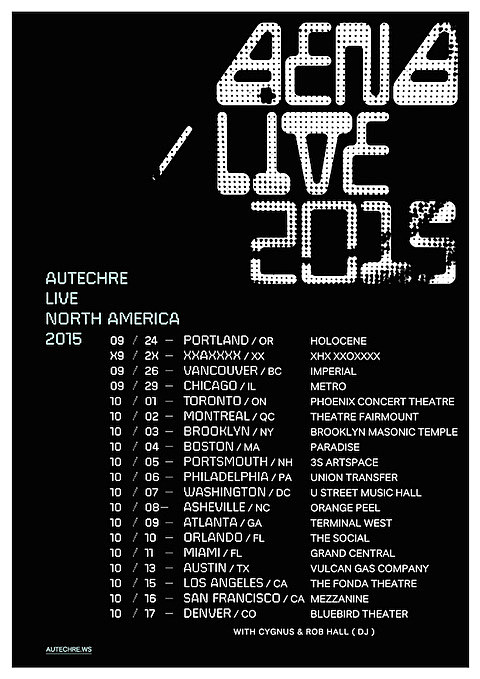