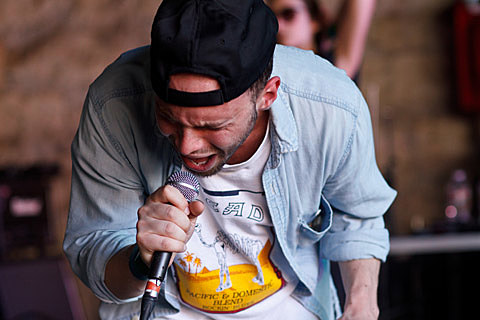 Autre Ne Veut's great new album, Anxiety has seriously escalated his career, and it caused some anticipation for his SXSW shows, which included the BrooklynVegan SXSW day party on Saturday (3/16), where I caught him. Main man Arthur Ashin is now joined by Cristi Jo from Zambri on vocals and samples and a live drummer, and the show was definitely fuller than his earlier live gigs. The unfortunate part was that it was pretty clear that "Counting" is his biggest song (that one even got some hollering from the crowd when he pushed his voice as far as it could go), but hopefully the deeper cuts from that album will get better known in time.

Big thanks to our sponsors Oxygen, Best of Ink, Onkyo, mophie, Jameson, Zico, Food For Lovers, American Apparel, Korg, Vox, Blackstar, ReDigi, Signazon, Korg, Creative Creation, and Mirrored Media, who we couldn't do the day party without. A full set of pictures from all the bands at the party is coming soon, meanwhile check out more of Autre Ne Veut from that show below... 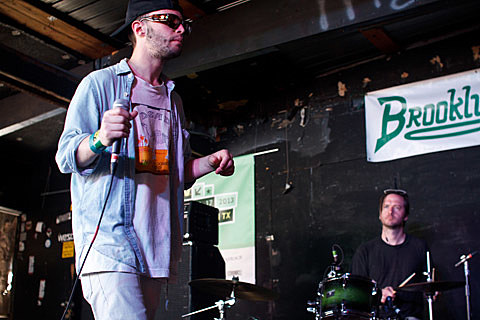 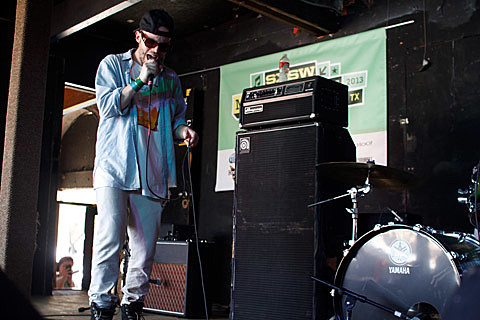 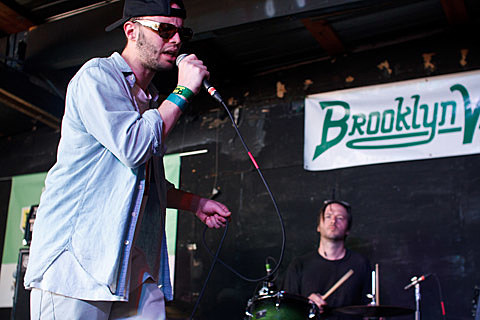 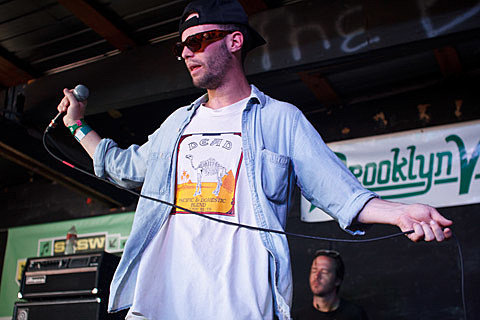 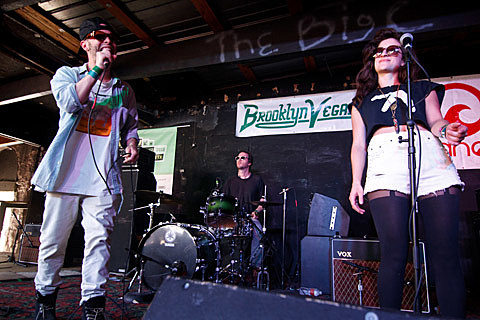 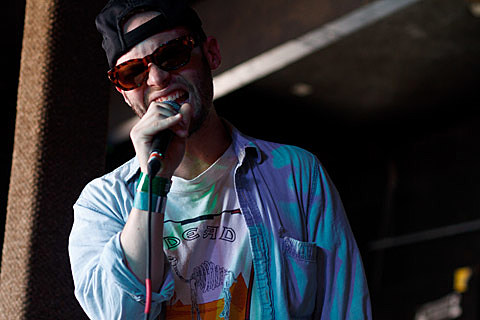 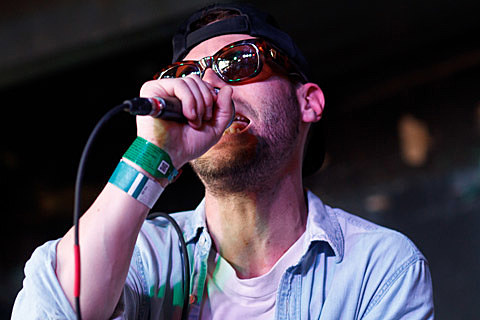 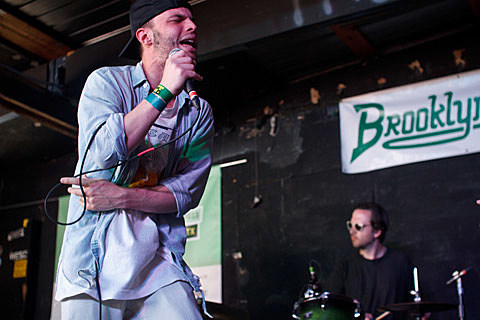 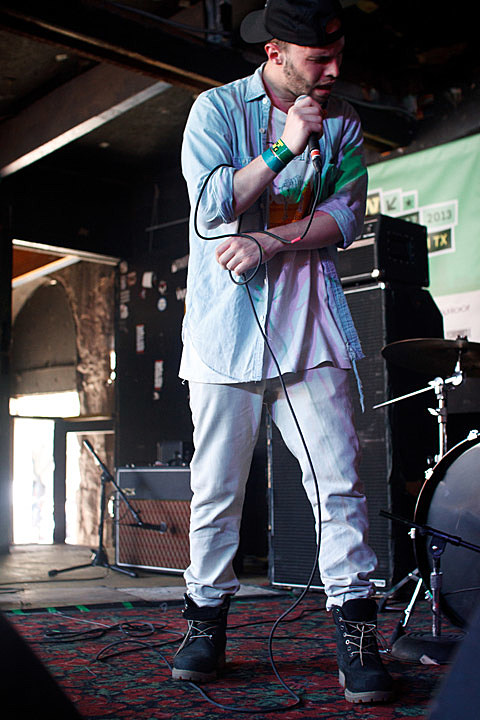 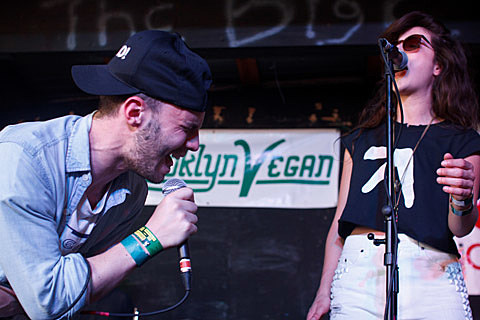 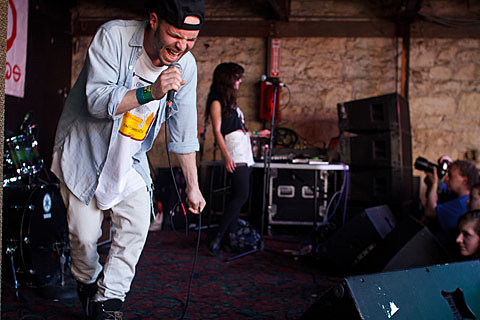 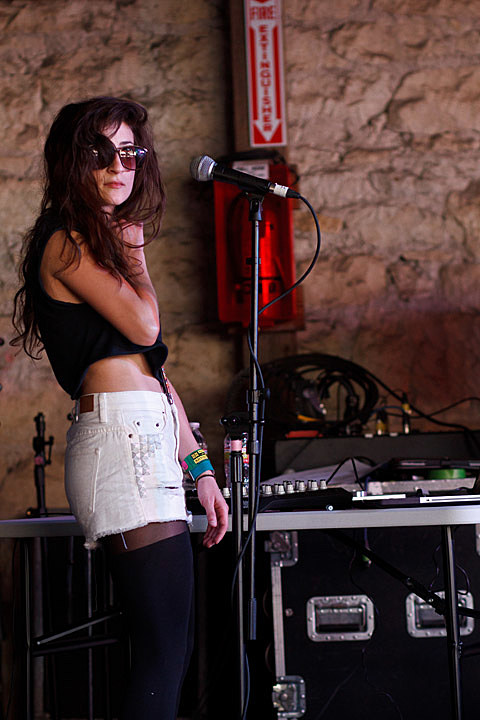 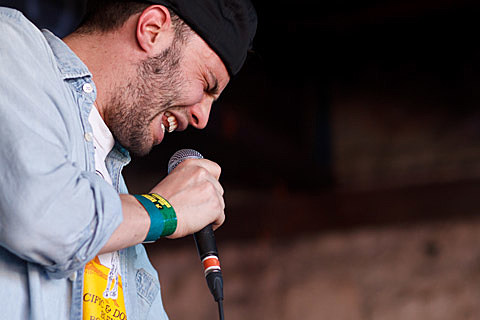 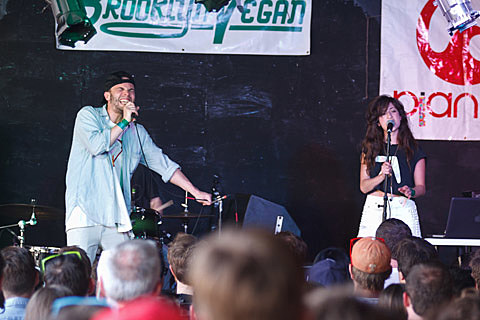 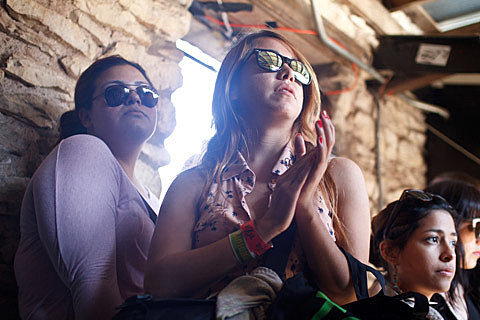