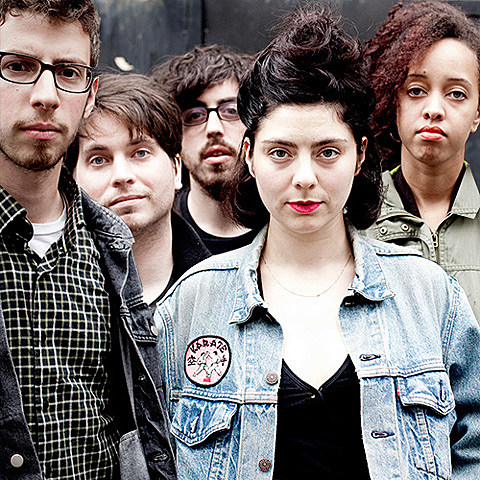 Brooklyn band Ava Luna will release their new album, Infinite House, on April 14 via Western Vinyl. So the press release goes, the band were on a writing retreat in Benton, Mississippi and stumbled upon an abandoned house in the woods. No Scooby Doo encounters or decisions to record the album there, but it did prove inspirational for band's new album which was made in part in Benton and in Brookyn. The first single is "Billz," which, like a lot of their music, doesn't seem like it'd work on paper but actually sounds pretty natural. It crashes in like indie rock, then pivots to R&B, finally ending up somewhere in-between. You can stream it below.

Having recently played the first show at the not-quite-ready-for-primetime new Market Hotel, Ava Luna's next shows will be album release shows in NYC: April 17 at Baby's All Right (tickets) and April 18 at Silent Barn. No word on openers for either show yet. 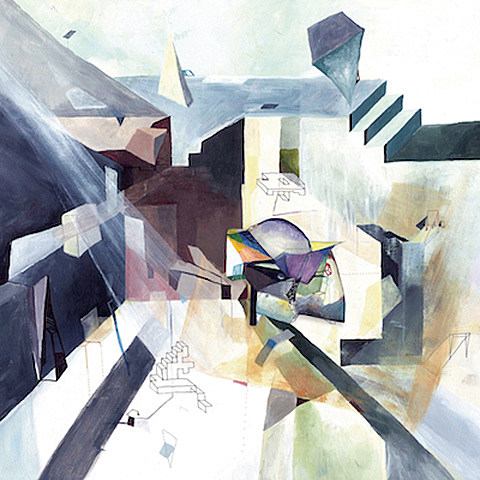