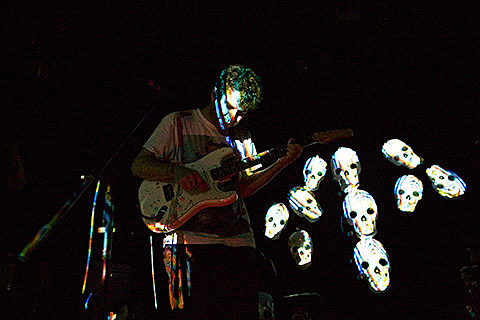 Animal Collective's Avey Tare released Enter the Slasher House earlier this month via Domino and he and his Slasher Flicks are currently on tour in support. That tour hit NYC last night (4/21) for a show at Bowery Ballroom. The band -- which includes Angel Deradoorian -- played in near darkness, save for a few glowing skulls on stage. Spooky. Dustin Wong, who played with Deradoorian the night before at Baby's All Right, opened the show with his impressive loop pedal skills. Pictures from the show are in this post.

Meanwhile, Kevin Barnes of Of Montreal (who play NYC next month) reviewed Enter the Slasher House over at The Talkhouse:

i like how much he sings and how many different words he uses without articulating anything penetrable on any simple human "emotional" level. though it is very emotive, just in a more abstract sort of way. it is as if a policemanhumanshield-constructed garden was viewed by all as pornographic and gained some heavy notoriety. lots of desperation/repetition and shaking of a friend by the shoulders and very little storming off in a huff, virtually no huff to speak of, and i do appreciate that. the gnarly things we might find if pulling up the carpeting in a bathroom during a renovation, a decrepit inner city house being flipped yet enough mountain laughter to make it worth the effort. the outlaw is the future. the future. the future. the future. i've always cheered for this man and his wildly talented friends. it's no surprise to me that this album kicks so much ass.

If you haven't checked out the album, it's streaming via Rdio. More pics from last nights' show below... 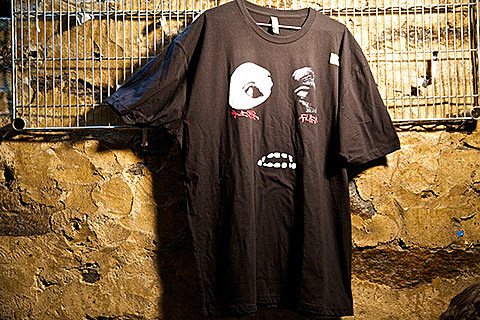 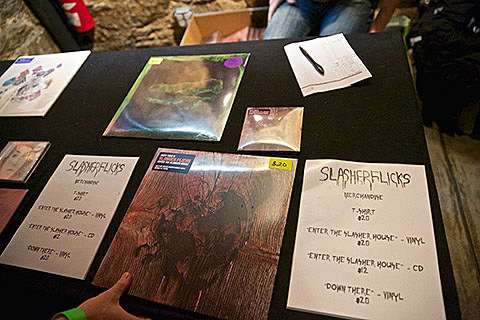 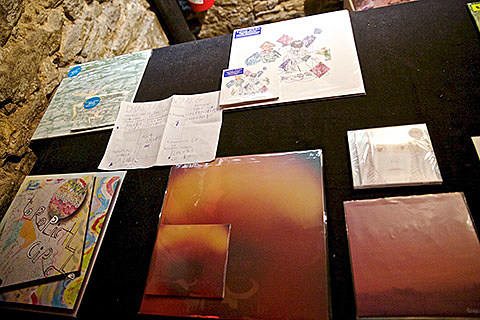 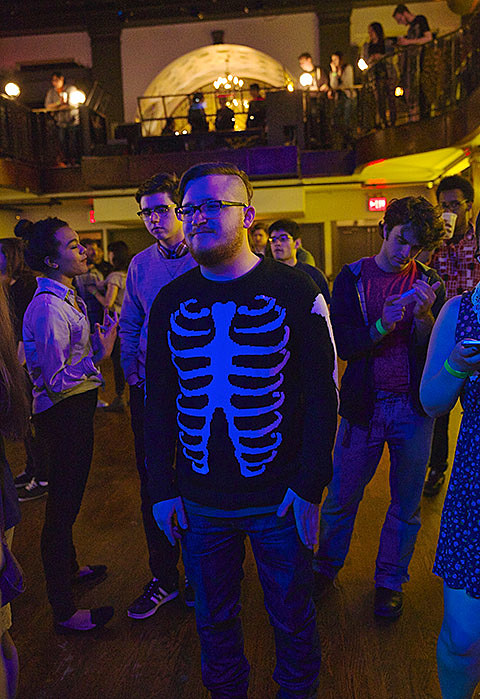 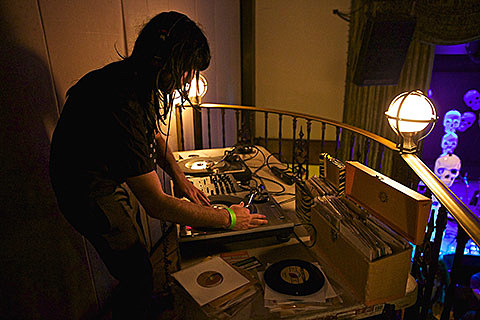 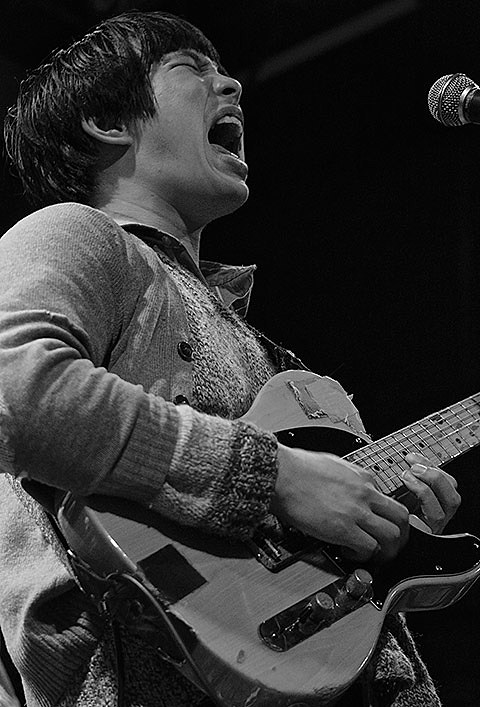 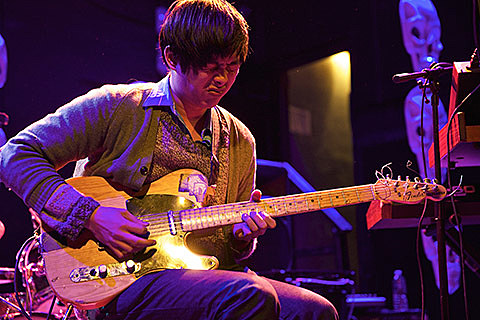 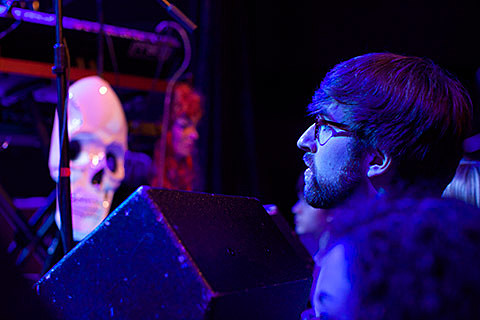 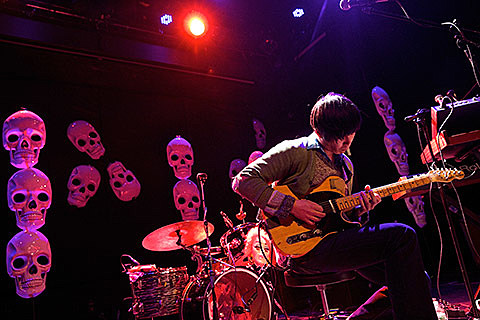 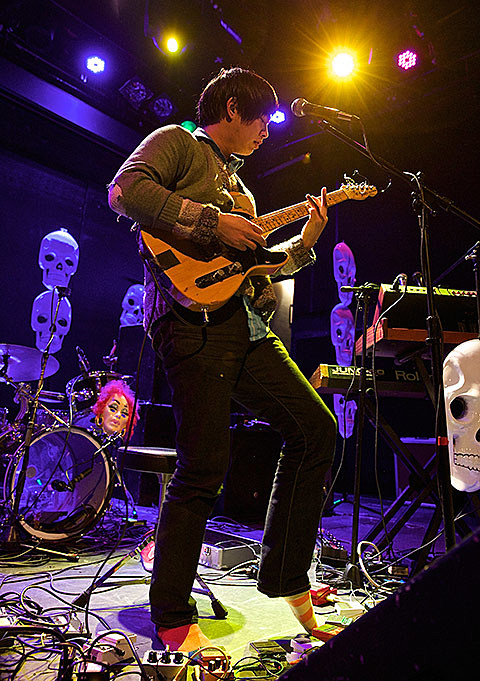 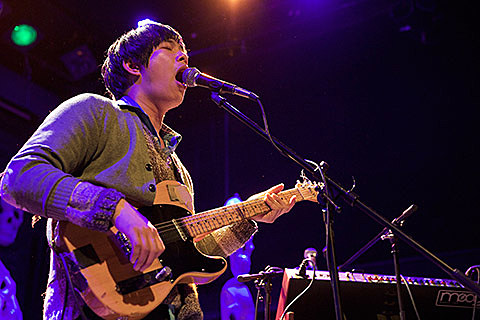 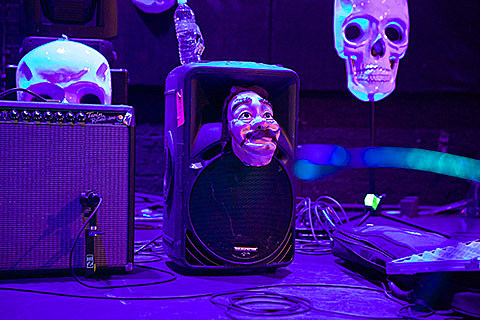 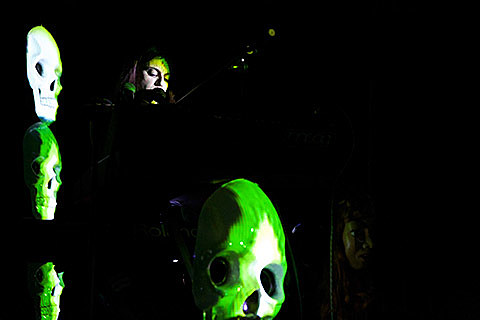 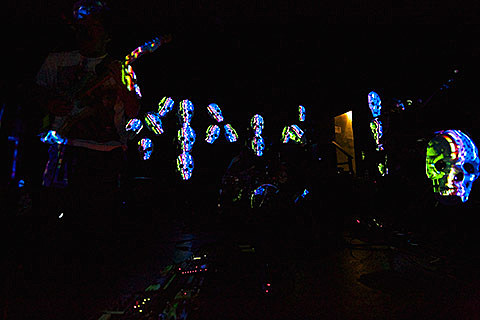 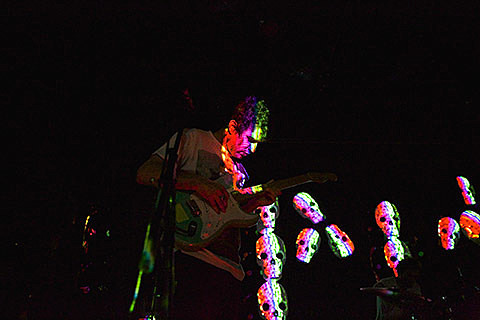 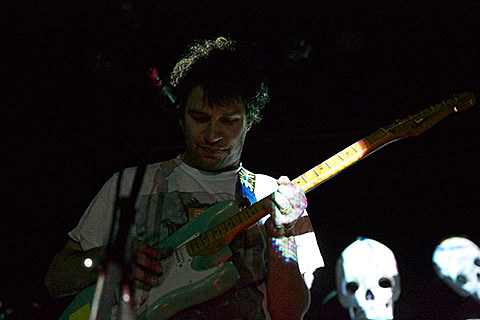 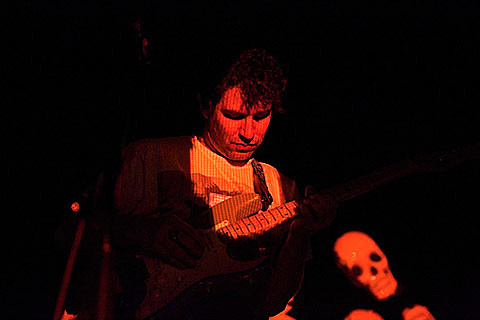 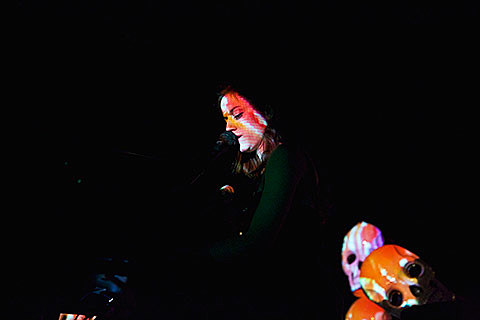 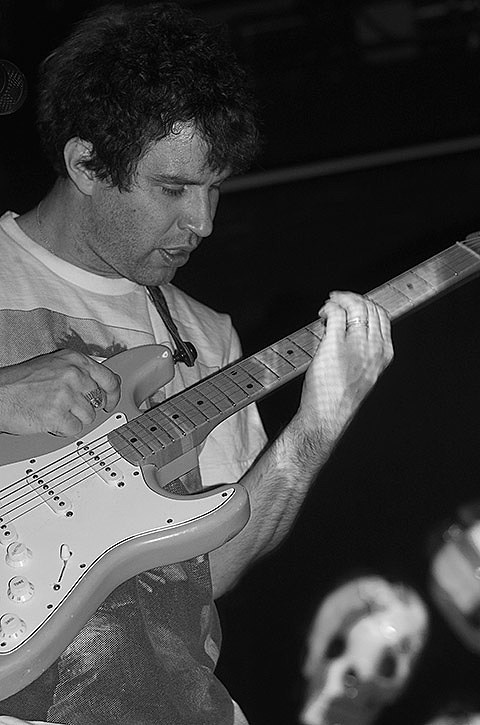 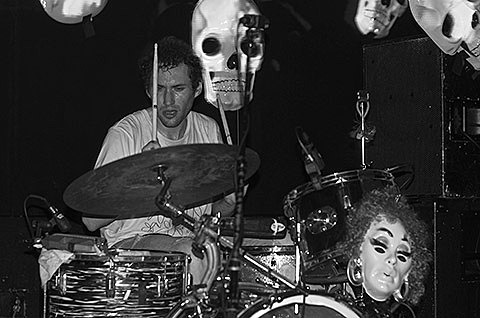 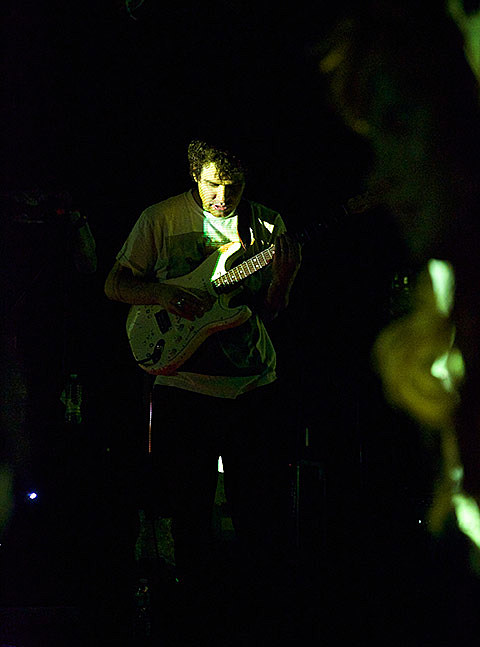 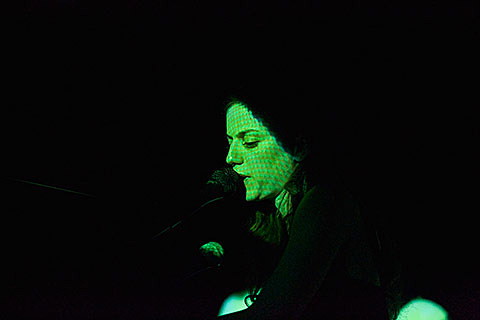 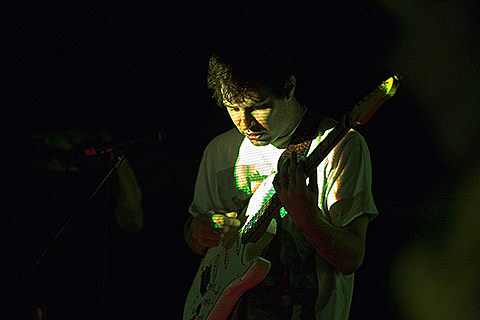 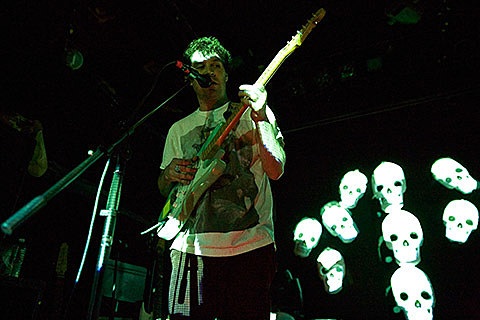