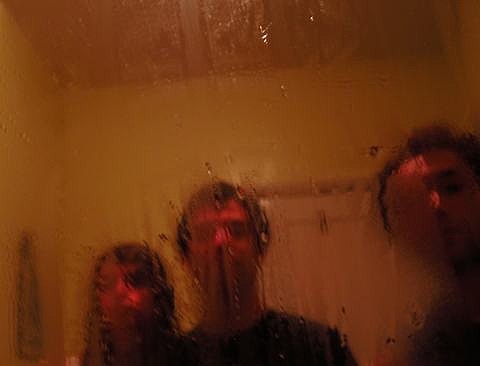 Shortly after Animal Collective's appearance at Governors Ball festival in June, Avey Tare (who's currently resting his vocal chords) will be playing some shows as part of a trio he's calling Avey Tare's Slasher Flick. He explains further:

Most of these shows are in the UK, leading up to the Deerhunter-curated All Tomorrow's Parties. But they'll warm up for those shows in NYC at Glasslands on June 17. Tickets for that show go on sale Friday (4/12) at noon.

All tour dates are below.