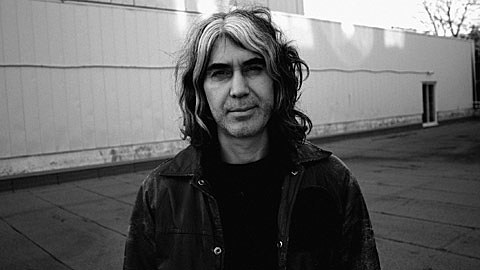 Away, as you may already know, is Michel Langevin of Canadian thrash legends Voivod. For his latest venture, Langevin has stepped away from the kit to deliver Cities, his solo debut due on July 27 via Utech Records. Cities is far from a thrash record, and in fact is a melange of field recording, musique concrète and sound collage culled from his time in Montreal, Chicago, Europe and Mexico City over the past two years. The result is a fascinating record that recalls the eclecticism of life in the city. Stream it in full below, and order yours via Utech Records.

Away recently released a video with Voivod, the robot-heavy "Target Earth" from album of the same name. Check out that video and all of Cities below.