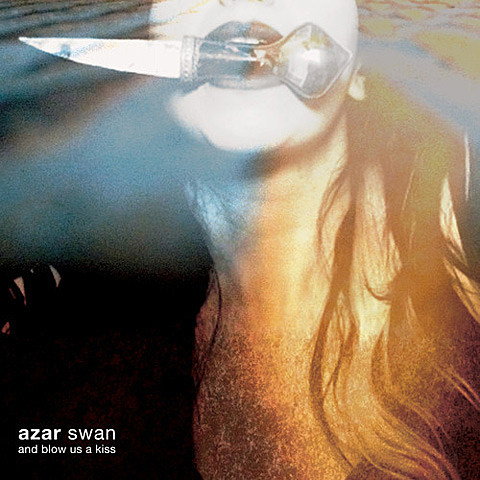 Late last year, Azar Swan released their second album, And Blow Us a Kiss, which adds some serious Kate Bush vibes to the duo's electro-goth-tribal MO. You can stream the whole album below.

The vinyl version of And Blow Us a Kiss just came out and they're throwing a release party tonight (1/29) at Over the Eight in Williamsburg. There will be a stripped-down performance, featuring Dee Dee from Dum Dum Girls and Nothing Changes' Nikki Sneakers, and there will also be readings by Brandon Welchez, Anna C Cabanna, Kristen Korvette, Jameson Fitzpatrick, Chaz Rowaldo and Zachary Lipez. Plus, Crocodiles and others on DJ duty. It starts at 10 PM and is free.