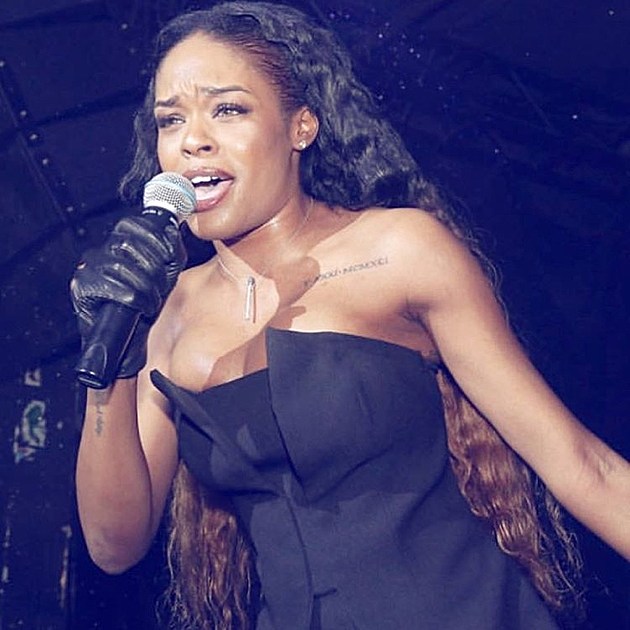 NYC nightlife staple Ladyfag threw her monthly Holy Mountain party at Slake (formerly Rebel) this past Saturday (12/12). Exciting guests are known to show up, like Karin of The Knife, and this edition had a "major interplanetary secret performance" announced which turned out to be Azealia Banks. Video surfaced of her playing "212" at the party, and it looks like it was pretty awesome. It starts with her singing the chorus a cappella and the whole crowd is shouting along and singing the backup vocals. Check it out below.

If you were there, how was the rest of the night? Hopefully it went better for Azealia than her night earlier this week.

Azealia Banks Live at Holy Mountain! from Ladyfag on Vimeo.