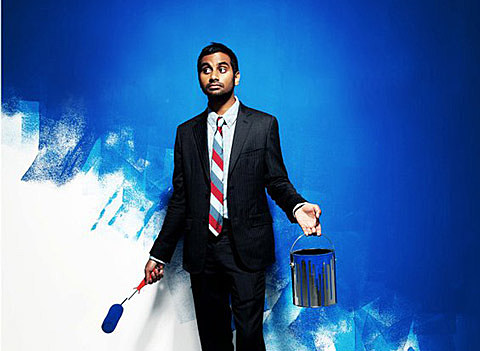 Some were a little surprised when Aziz Ansari announced he'd be playing MSG on October 9. Well he's now added a late show (10:30 PM) happening at MSG the same night (10/9). Tickets for the just-added show are currently on presale (password: GARDEN) with tickets going on sale to the general public on Friday (8/15) morning at 10 AM. The early show (7:30 PM) appears to be sold out, it's currently "off sale." Way to go Aziz!

Aziz is also on several nights of the Oddball Comedy Tour with Louis CK, Sarah Silverman, Amy Schumer and more. The closest stop to NYC with Aziz on board is the Hartford, CT show.