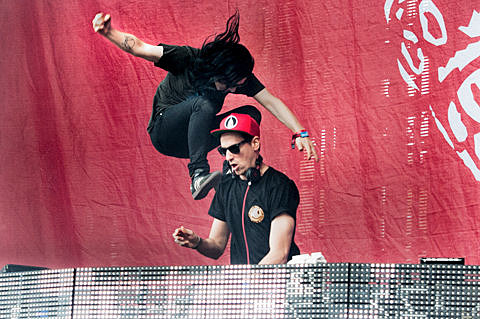 While the "Harlem Shake" meme has worn off, Baauer, the song's producer, is keeping at it. He recently dropped a new single, "Clang," which you can stream below. He's also going on a co-headlining tour with German party starter Boys Noize this fall. Before the tour fully starts though, the two DJs will hit NYC on Sunday, August 10 at Governors Island for an outdoor, all-day dance party that goes from 4 PM to midnight. Good openers on that show too, including Night Slugs' L-Vis 1990, a DJ set from rapper Le1f, one half of DJ Dodger Stadium, Samo Sound Boy, dance-rap partier and Boys Noize collaborator Spank Rock, and Pilo. Tickets for that show are on sale now, and include round-trip ferry transportation. 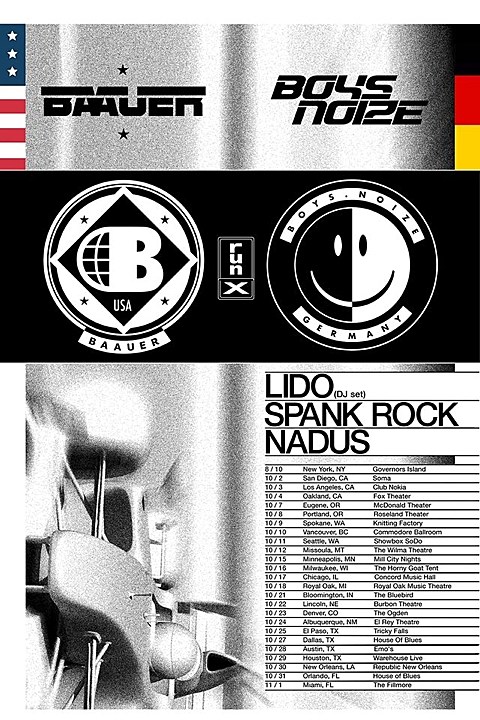 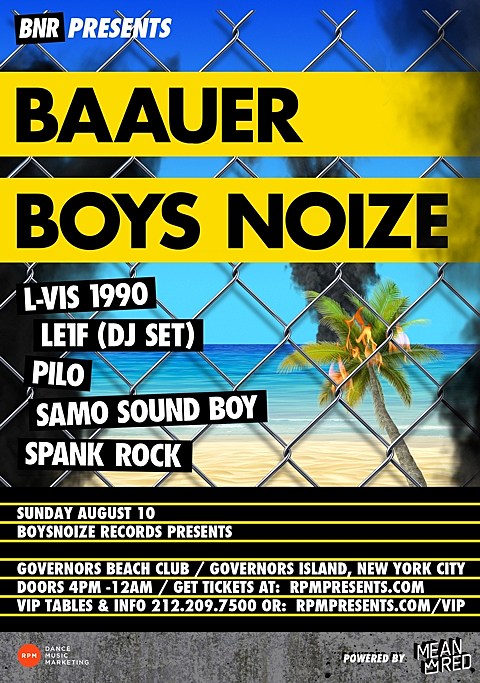