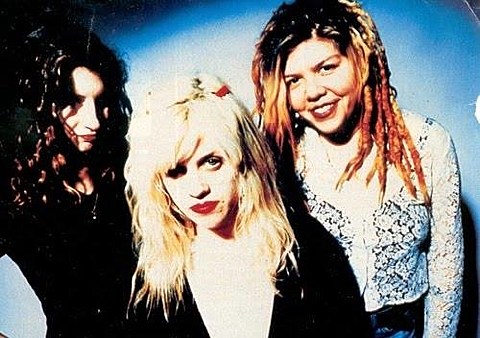 Earlier this year, '90s rockers Babes In Toyland began their reunion with an LA show, and they also have other upcoming appearances including Primavera Sound, Bumbershoot and Pop Montreal. Now, they've confirmed even more dates, including a NYC show!

They'll play here on September 17 at Irving Plaza, which is two days before their Pop Montreal set. BrooklynVegan is proudly presenting the show and tickets for the show go on BV presale Wednesday (5/27) at 10 AM. Check back here Wednesday morning for the password.