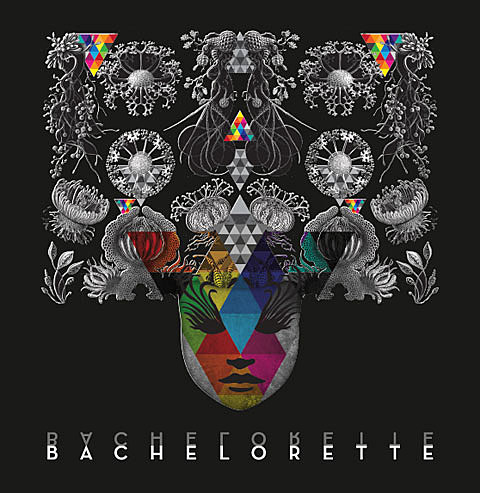 Bachelorette (aka New Zealand's Annabel Alpers) is releasing a self-titled album on 5/17 via Drag City. The LP was "recorded around the world and mixed by Nicholas Vernhes at Rare Book Room." in Brooklyn. That's the cover art above. Listen to a song from the album below.

The Peter Bjorn & John and Bachelorette tour is underway and reaches NYC today, 5/2, for three shows. Two of those shows are tonight at Bowery Ballroom. Tickets are still on sale for the late one which begins at 10:45. The early one (show at 7:30) and Tuesday's show at Music Hall of Williamsburg are sold out.

Bachelorette also headlines her/their own show at Brooklyn's Glasslands Gallery on Wednesday, May 4th, with Warm Ghost, Rarechild, Young Heel. Tickets are on sale. PB&J have that night off, but then continue on the road with Bachelorette the next night in Boston. All tour dates are listed below.