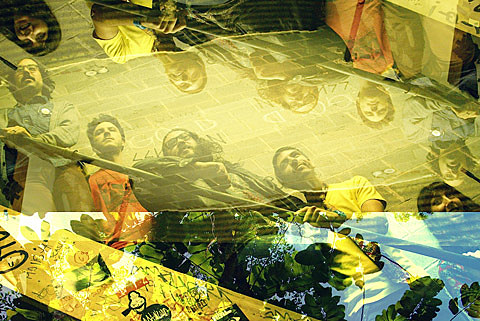 Brooklyn's Backwords are set to release their new album, Nest, on September 16 via Campers Rule. The band, which features multiple members who both write and sing lead, decamped to a Sunset Park warehouse to record the album, the bones of which were done live to tape. There's ambition here, too, in the writing, arranging and production -- Backwords have come a ways from their more simple, folkier beginnings. We've got the premiere of opening cut "I'm Not Lying," which takes the Spector/Ronettes beat and then goes in different directions. You can stream it below.

Backwords will celebrate the release of the new album in their hometown at Baby's All Right on September 20. Wild Yaks, Dead Stars and Radical Dads are also on the bill and you get a limited-edition cassette of the album with entry. Advance tickets are on sale now.

Flyer for the release show, new song stream and album cover art below... 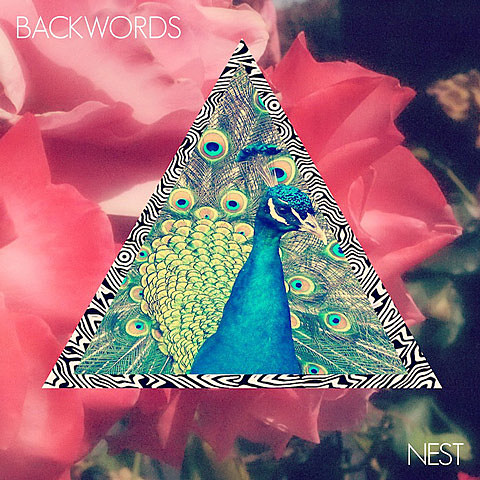 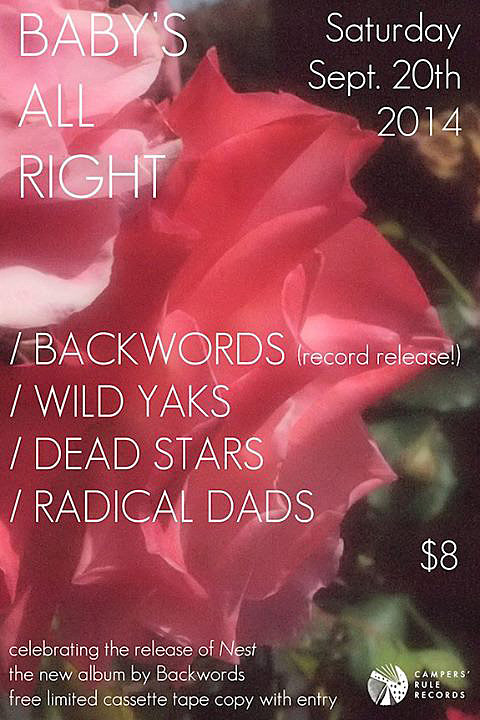