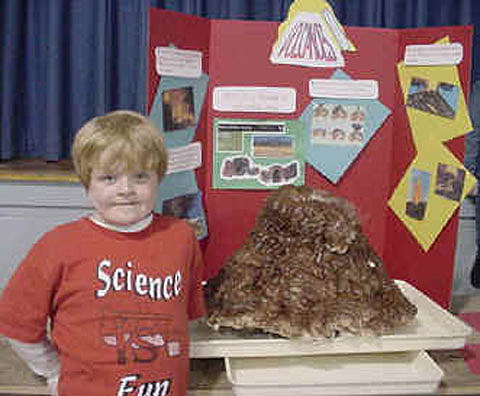 With air travel out of the UK and Europe still at a standstill, and conditions predicted to deteriorate further due to the huge cloud of volcanic ash from Iceland's Eyjafjallajokull, the members of Bad Lieutenant and their management have come to the disappointing decision to cancel their Chicago and New York dates that had been set to take place on Monday, April 19 and Wednesday, April 21, respectively.

"We're stuck in Manchester," said Bad Lieutenant's Bernard Sumner. "We were hoping that conditions might change at the last minute and we'd be able to come and play for our fans. Obviously, this is a situation out of everyone's control, and we are crushed that we won't be coming to America for these dates."

Since British air space was closed on Thursday morning, the band also canceled their planned appearances in San Francisco last night and today at the Coachella festival near Palm Springs, CA.

Refunds will be available for ticket holder at the point of purchase.

Bummer, and the second time the band were unable to play for us here in the US.